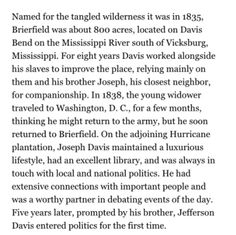 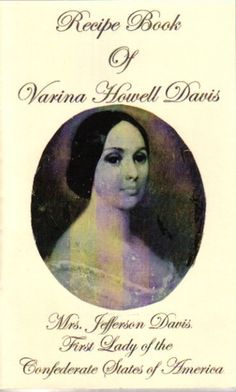 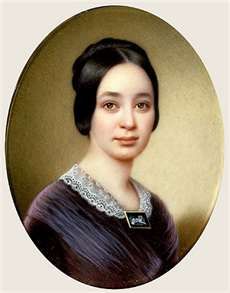 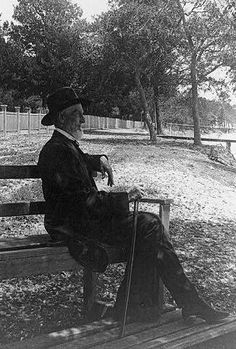 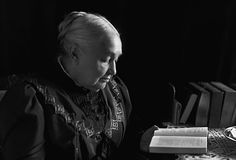 Jefferson Finis Davis, the first and only president of the Confederate States of America, was a Southern planter, Democratic politician and hero of the Mexican War who had represented Mississippi in the U.S. House of Representatives and Senate and served as U.S. secretary of war.

Jefferson Davis, his wife Varina, and their children moved into the house in August 1861, and lived there for the remainder of the war. Davis suffered from recurring bouts with malaria, facial neuralgia, cataracts (in his left eye), unhealed wounds from the Mexican War (bone spurs in his heel), and insomnia. Consequently, President Davis maintained an at-home office on the second floor of the White House. This was an unusual practice at that time. 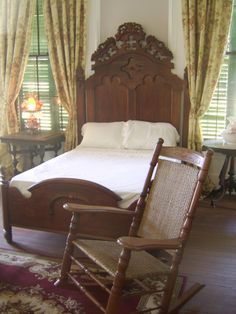 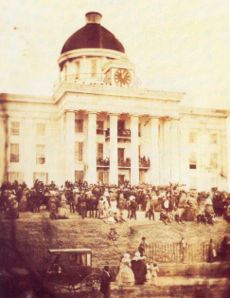 Jefferson Davis was elected November 6th 1861 the first and only President of the Confederate States of America. Jefferson Davis was elected the president of the Confederate Provisional Government on November 6th 1861, for a six year term. By the time of his inauguration in February 22nd 1862 the Confederate capital which had started out in Montgomery, Alabama had moved to Richmond, Virginia. Interestingly Davis had never served a full term of any of his previous elections, and of course… 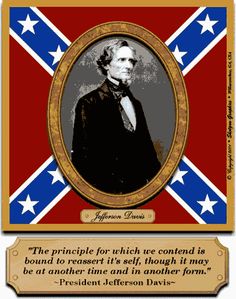 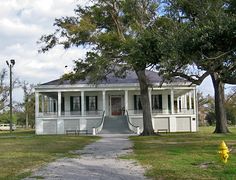 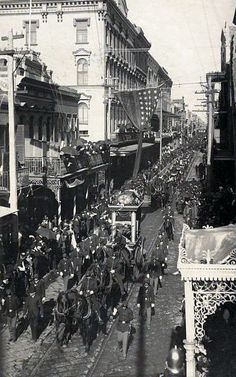 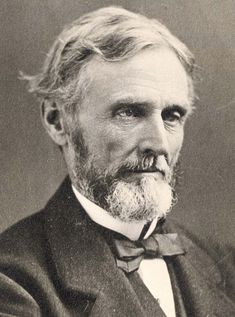 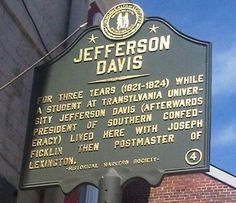 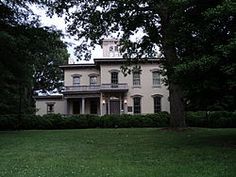 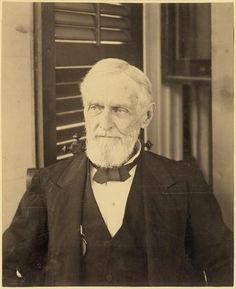 Jefferson Davis circa 1885 on the front porch of his home Beauvoir. 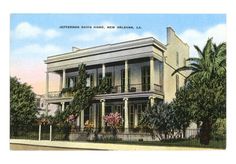