Retreat at the Radisson Blu St. Helen's Hotel in Dublin, a luxury estate with tranquil gardens south of the city centre, 3Arena and other central attractions. Book Now! 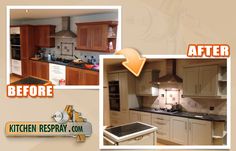 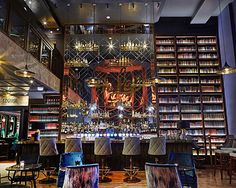 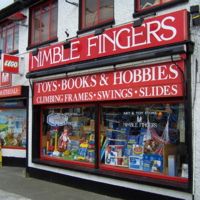 Enjoy a festive Christmas dinner at the award winning Purple Sage Restaurant from only €35pp. 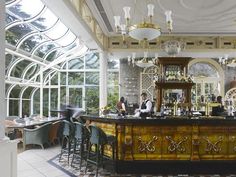 Radisson Blu St Helen's Hotel in Dublin 4, Dublin, Leinster, caters for weddings of 250 from €72.00 per person. Enquire with WeddingDates today! 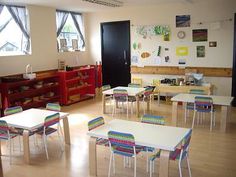 It is the Mission of Glenalbyn Montessori School to provide a stimulating, caring environment where the development of the whole child is nurtured 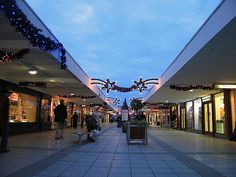 Stillorgan , formerly a village in its own right, is now a suburban area of Dublin in Ireland. Stillorgan is located in Dún Laoghaire–Rathdown, and contains many housing estates, shops and other facilities, with the old village centre still present. Stillorgan is at least partly contiguous with Kilmacud and neighbours other southside districts such as Mount Merrion, Sandyford, Leopardstown, Dundrum, Blackrock, Goatstown and Foxrock. 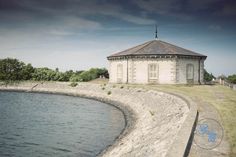 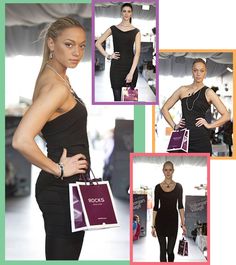 Welcome to our family Jewellers filled with Engagement Rings and Diamond Rings in Dublin, Ireland. With all the tops jewellery brands in store and online. 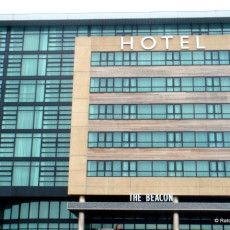 Showcasing a fitness centre, Beacon Hotel Dublin Stillorgan is ideally situated in the heart of Dublin and received Yonka Day Spa of the Year. The Beacon offers a 24-hour reception, as well as limited hours room service and an express check-in and check-out feature. For added convenience, it features a lift, a laundry service and […]