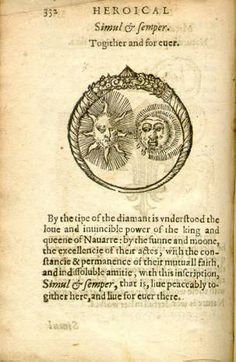 The heroicall devises of M. Claudius Paradin = whereunto are added the Lord Gabriel Symeons and others :: Emblem Books 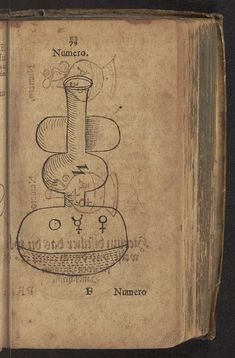 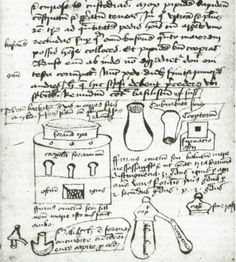 Here the little drawings in the text illustrate apparatus necessary for the work. There are many examples of this use of imagery in alchemic... 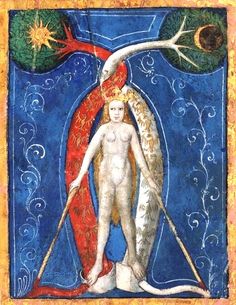 Liber Novus aka The Red Book on being Born and Rebirth

Liber Novus depicts the rebirth of God in the soul. ~Liber Novus, Introduction, Page 202.At the end of Liber Secundus, Jung’s soul has ascended to Heaven following the reborn God. ~Liber Novu… 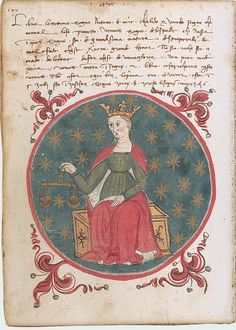 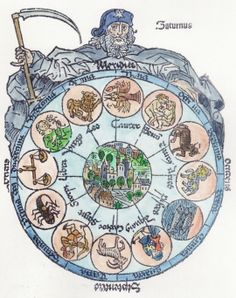 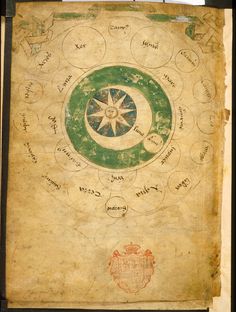 Stars in Their Eyes: Art and Medieval Astronomy

After coming across a familiar-looking diagram of the planets in a 10th-century manuscript a few months ago, I asked my colleagues here at the British Library how cosmology was represented in some of the manuscripts on which they are currently working. The manuscripts they recommended offered a diverse array of... 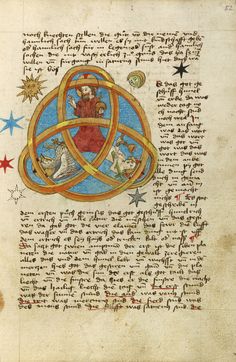 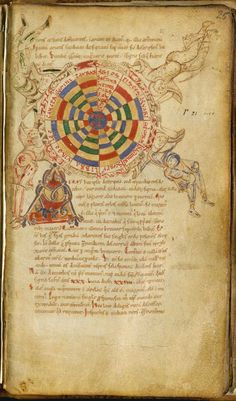 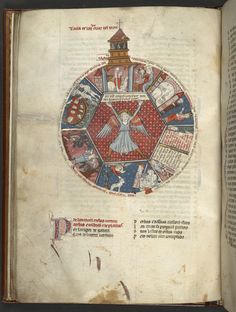 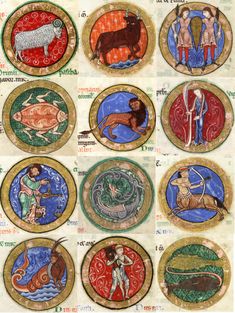 irisharchaeology: “ Miniatures of the twelve Zodiac signs from the Hunterian Psalter, AD 1170, England ” 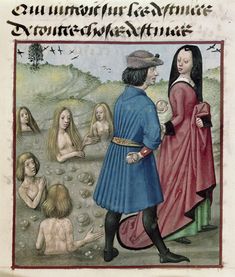 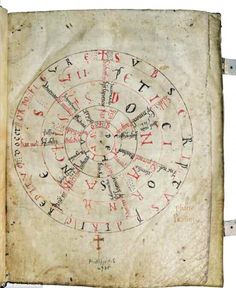 The book, containing just the Gospels and the mysterious prayer wheel (pictured) is thought to have been ordered by an abbess for nuns in her convent in Liesborn, Germany. 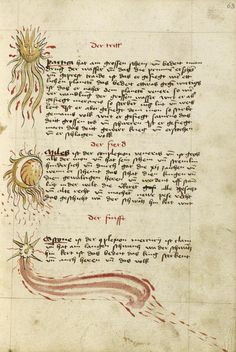 The Wondrous Cosmos in Medieval Manuscripts

The cosmos—full of shining stars and orbiting planets—inspired study and devotion among scientists, theologians, and artists alike during the Middle Ages. The belief in angels, demons, and spirits was also translated into lavish works of art, especially on the pages of illuminated manuscripts. This exhibition invites you to explore the complexity of the celestial realm in medieval European faith and science traditions, and to marvel at the wondrous cosmos.