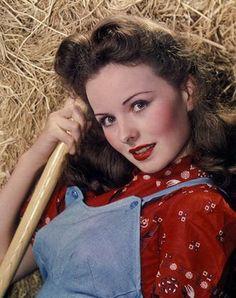 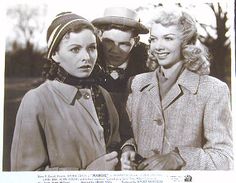 When studio heads at 20th Century-Fox cast Jeanne Crain in State Fair and Leave Her to Heaven in 1945, they were continuing a two year p... 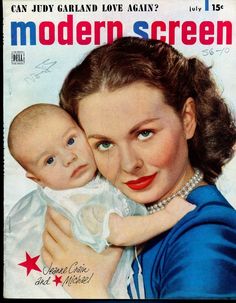 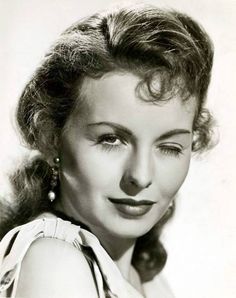 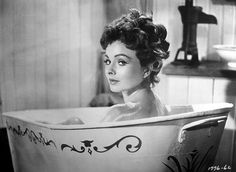 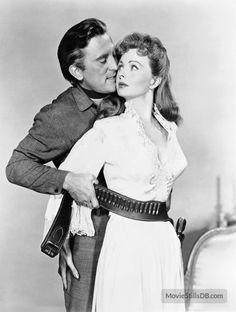 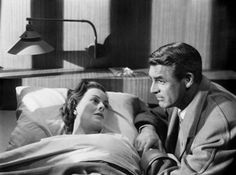 Jeanne Crain and Cary Grant in People Will Talk 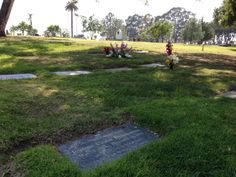 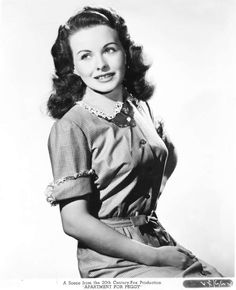 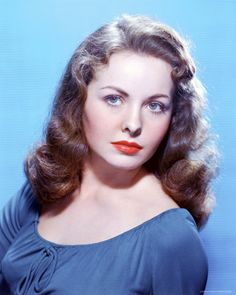 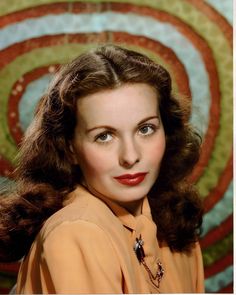 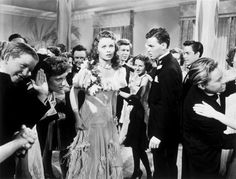 This post is in conjunction with the Summer Under the Stars Blogathon hosted by The Moviola’s very own Jill Blake, and by Michael Nazarewycz and his website Scribe Hard on Film, which today i… 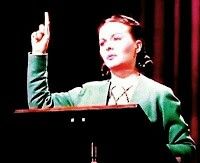 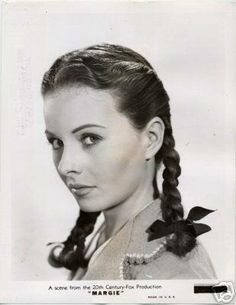 Pretty Jeanne Crain in the fun and nostalgic "Margie" (1946)