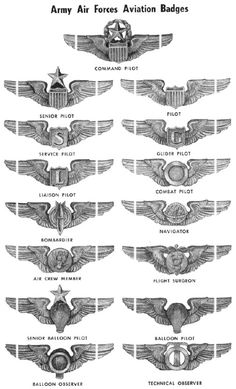 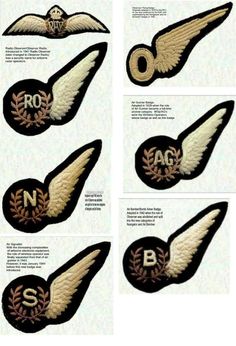 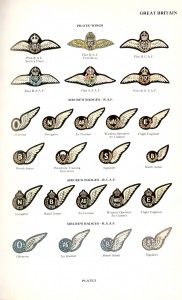 Wings within the Royal Air Force have both managerial and tactical requisitions. Over the years, the structure and part of wings has altered to meet the mandates set on the […] 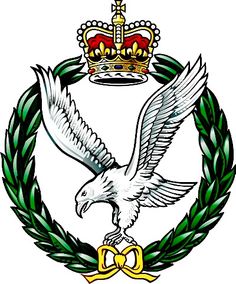 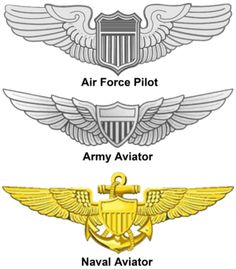 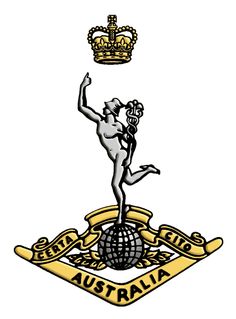 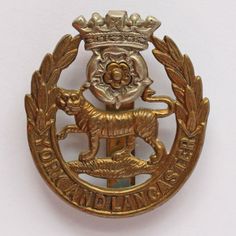 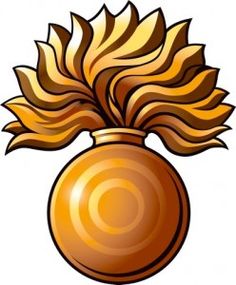 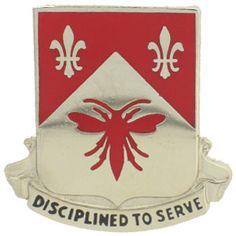 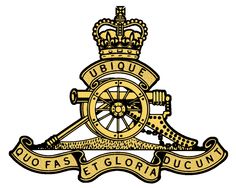 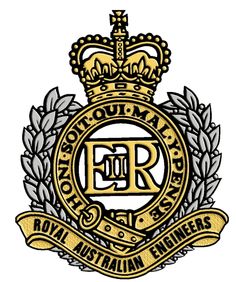 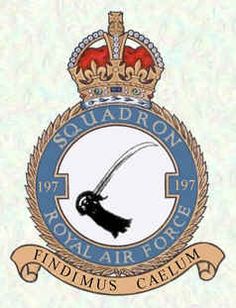 #197 Squadron Reformed at Turnhouse on 21 Nov 1942, the sqn received Typhoons in Dec and it was declared operational in Jan 1943. The sqn continued in the fighter-bomber role for the rest of war, following the advancing armies through France, Belgium and the Low Countries until it arrived in Germany in April. The sqn disbanded at Hildesheim on 31 Aug 1945. 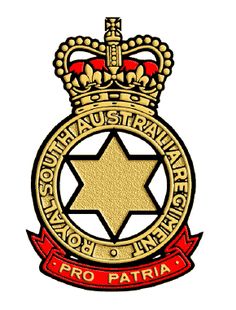 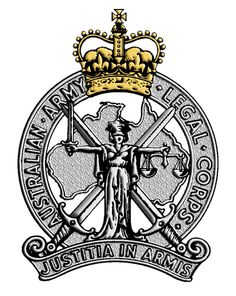 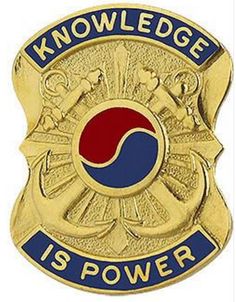 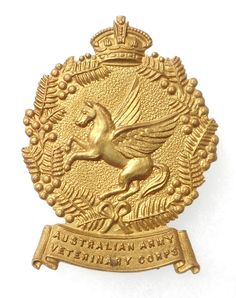