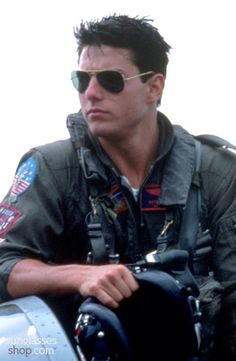 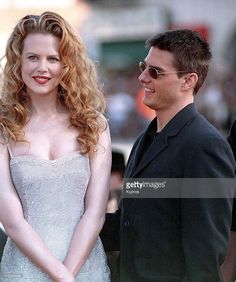 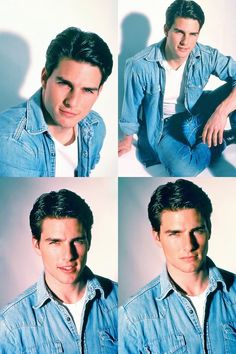 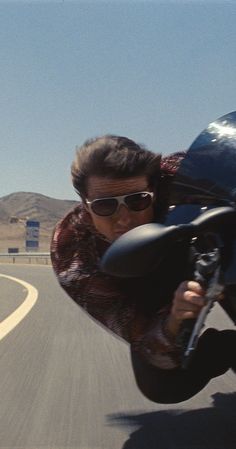 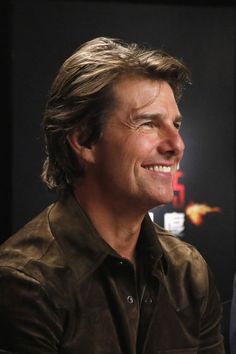 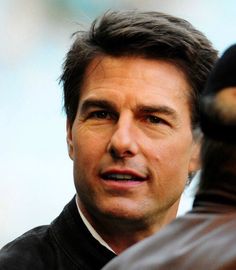 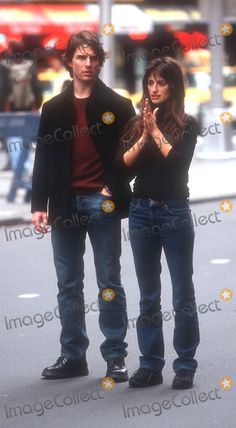 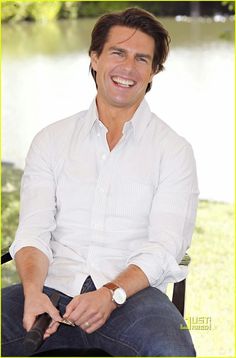 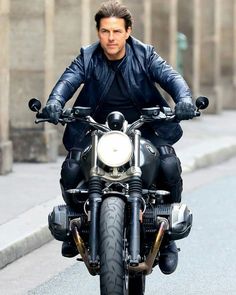 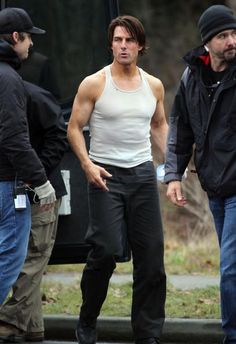 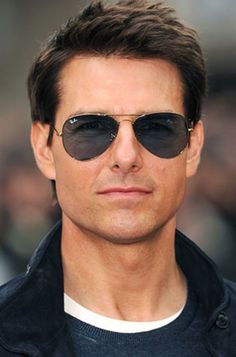 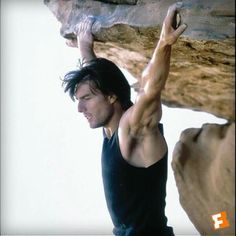 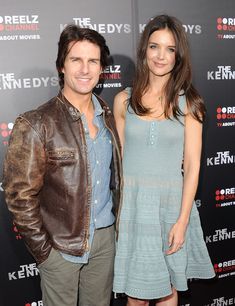 While Katie Holmes managed to stay afloat in the acting world since her days as Joey Potter on Dawson's Creek, her movie career has never really taken off. It reached a high point when she starred as Rachel Dawes in Batman Begins, but her other projects haven't been met with box office success. Even her TV miniseries, The Kennedys, was passed up by the History Channel and two other networks before being aired by ReelzChannel. 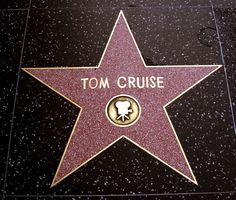 The ultimate news source for music, celebrity, entertainment, movies, and current events on the web. It&#039;s pop culture on steroids. 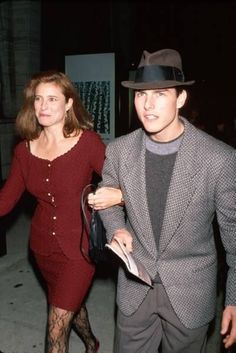