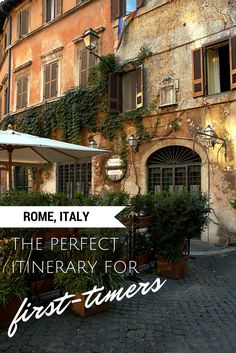 A travel guide on what to do in Rome, Italy such as the Vatican, Colloseum, Spanish Steps, dinner in trastevere, the Trevi Fountain and much more.

I’ve been fascinated by the idea of a capsule wardrobe for the last year or so. I don’t know that I’d really be able to commit to it fully at this point in my life, (I think someday I might…

What To Pack: 10 Days in Italy | Build a perfect travel wardrobe! | Intentional Style by Ashlee Proffitt and Megan Michele 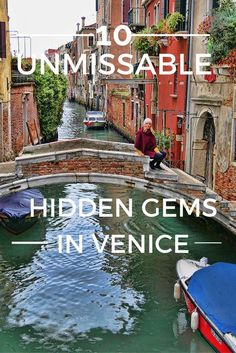 From typical Venetian bars to panoramic views of the Floating City, here are 10 unmissable Venice hidden gems to inspire your wanderlust

Stop overpaying for hotels and start saving more with Airefarewatchdog. Tell us where you're traveling to and our team of fare experts will scour the web for the best deals on amazing hotels. Find out how much you could save today. 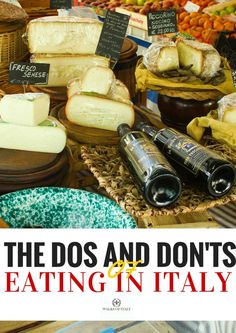 The Dos & Don'ts of Eating in Italy - Walks of Italy

A guide to eating in Italy; from choosing the right restaurants and cafes to getting the best price, tipping and how to deal with suspicious bills. 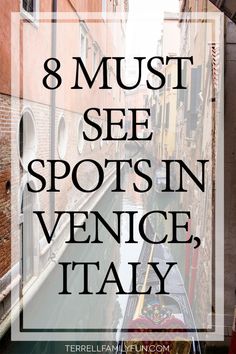 I’m Back! I have so many photos and thoughts to share with you from our European Vacation – that I don’t even know where to start. So instead of just dumping 100 photos into a post, I decided to give everyone a peek into our trip, as well as some travel tips for when YOU …

Rome for free: 9 cool and free things to do in Rome

9 Cool + Free Things to Do In Rome, Italy via Explorista 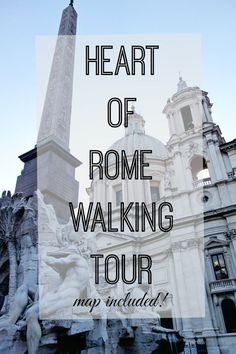 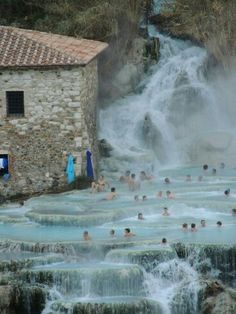 Tuscany, Petriolo Twenty minutes south of Siena are the Bagni di Petriolo, hot springs that were popular with the Romans, and later with the Medici family. The pools are located below ruined walls dating from 404AD, the only remnants of fortified Roman thermal baths. Petriolo is signposted from the main Siena to Grosseto road – then follow your nose down to the picturesque river Farma to find it. 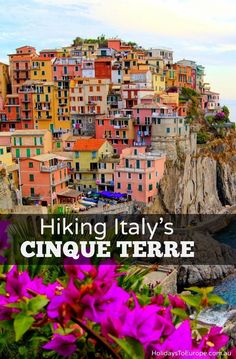 A guide to hiking Italy's Cinque Terre trails. What to expect, what to bring and more handy tips. Click the image to read my guide.

Understanding how the Cinque Terre trail and train passes work.

If you are planning on walking the Cinque Terre trails, here's some great information to get you started. Trains and Trail pass information. 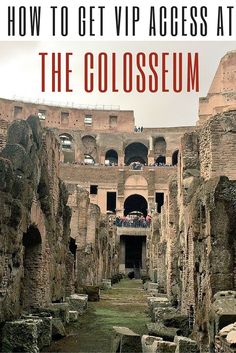 You Can Actually Find the Cheapest Flights Ever. Airfarewatchdog helps you save money when you book your next flight - so you always get the best deal. 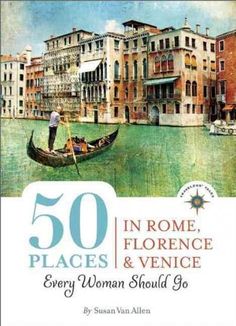