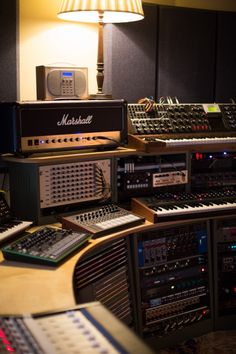 The Miloco Studios group is run by a small, specialist studio team from our base in London. We can find the most suitable studio for your project, however large, small, diverse or complicated. Milo… 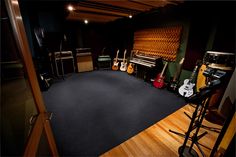 Red Door Sounds recording studio. My home would definitely need one of these! 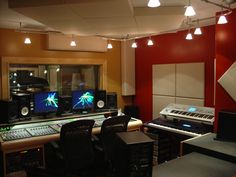 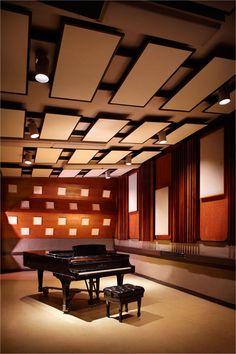 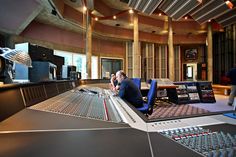 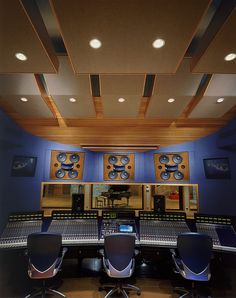 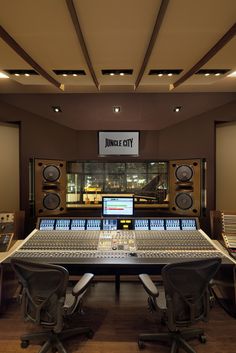 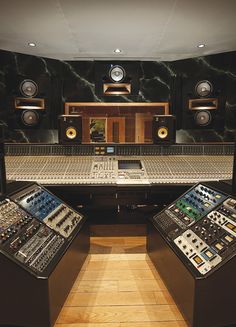 The world's finest microphones: TELEFUNKEN Elektroakustik. Built to a Standard, not to a Price.

EastWest Studios is the world’s premier recording facility. Located in the heart of Hollywood, the studios have given rise to some of the most celebrated music of the last sixty years, from Frank Sinatra to The Rolling Stones, and has produced more Grammy-winning albums than any other studio in the world. 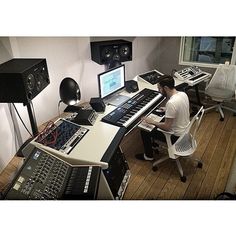 Daily Studio Motivation from the best producers all over the world. If you can dream it, you can do it. Home Mastering Your Craft Mission Statement/Manifesto Disclaimer Contact 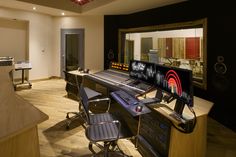 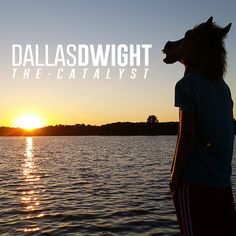 If you're a fan of people like Joe Satriani, Paul Gilbert or Greg Howe...you're gonna dig "The Catalyst" by Dallas Dwight. I promise. Available worldwide April 1, 2016. 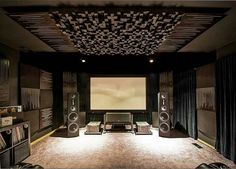 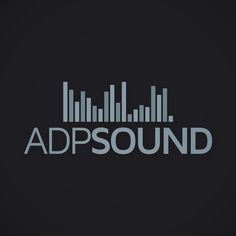 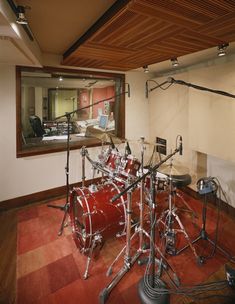 Walters-Storyk Design Group worked on Yellow Sound Lab, a personal recording studio in New York City. Very small space: a basement location with only 850 square feet and seven and a half foot ceili…