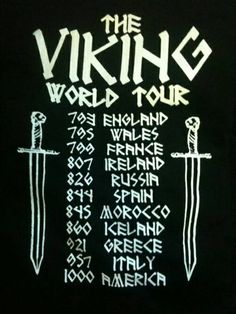 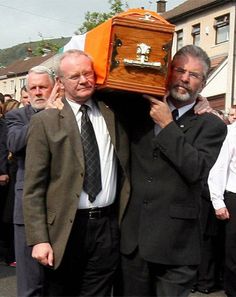 As the long war in Northern Ireland has ended, the IRA has emptied its weapons dumps – but will its memory dumps ever be opened? When I was a child, Gerry Adams was presented as a bearded demon, personally responsible for every bomb that blew up across my city, London. His voice was not allowed to be broadcast on British television, as if he could hypnotise us with his Irish

The Black & Tans - The History of Ireland 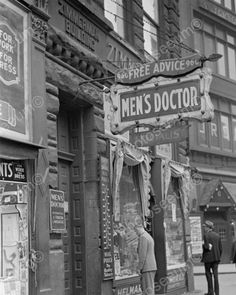 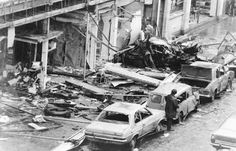 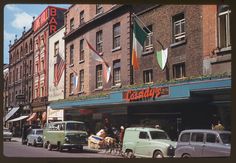 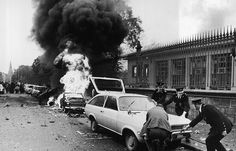 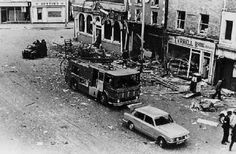 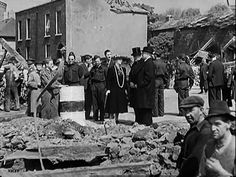 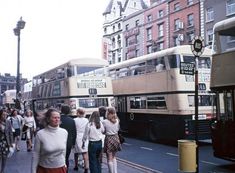 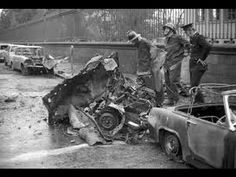