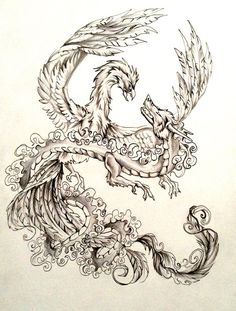 Dragon and Phoenix Tattoo Design by Lucky978 on DeviantArt

Alright....I have to tell you guys...this has been my baby these past few days...haha. I wanted to do a dragon and phoenix like this for a while now. I'... Dragon and Phoenix Tattoo Design 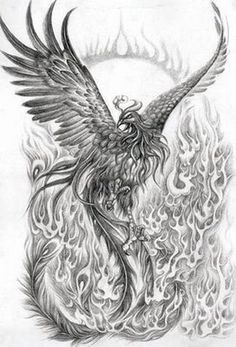 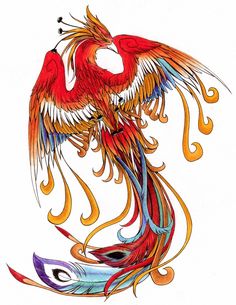 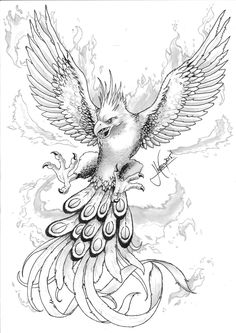 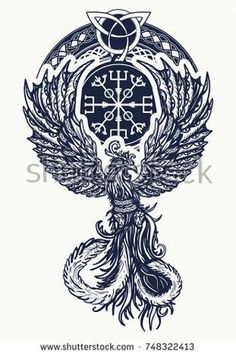 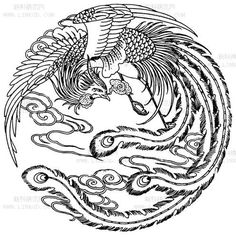 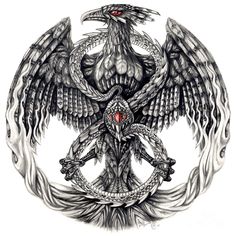 Phoenix Crest by Aerin-Kayne on DeviantArt

There is an updated digital version of this design here: aerin-kayne.deviantart.com/art… This is a stylized phoenix holding an orobouros (which I... Phoenix Crest 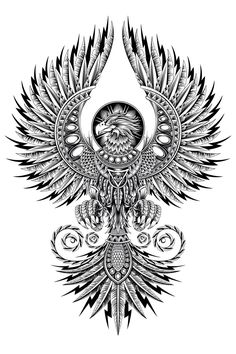 An apparel illustration exploration of a legendary phoenix 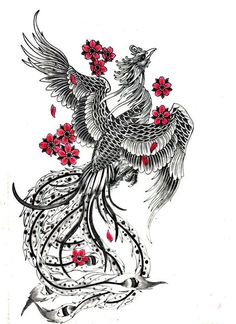 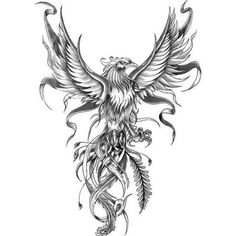 ▷ 1001 + ideas and hidden meanings behind some tattoo motifs

Tattoo motifs: whether as a single piece or as part of a larger drawing on the skin, the different motifs carry a different meaning 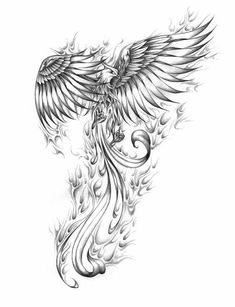 Harry Potter✓Ophidian Riddle: From the Ashes Is Fear Year 1 (hiatus)

A/N~First book of the Ophidian Riddle series. Harry or Ophidian as he likes to be called, was stolen from his father, Voldemort, by Albus Dumbledore. Ophidian was dropped on the doorstep of Wool's Orphanage. The name Riddle is respected with fear. His only friends are snakes. Everyone runs at the sight of him. Dumbledore thought taking Harry away from his family would be best. But he was wrong. P.S~there is no boy who lives 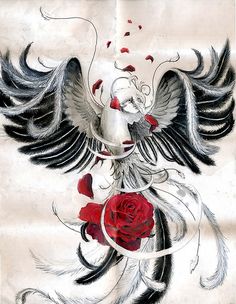 Hello my homepage is pastel ruj 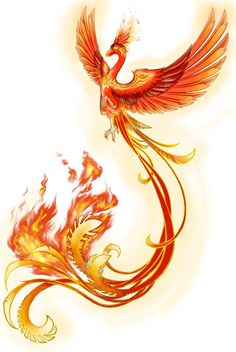 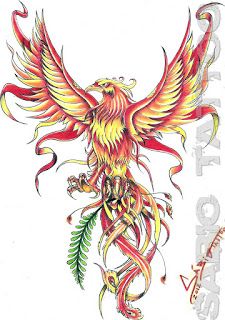