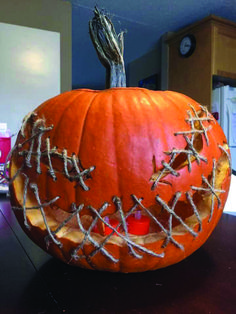 Ideal pumpkin carving ideas christian that will impress you 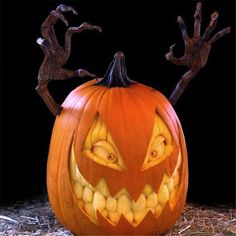 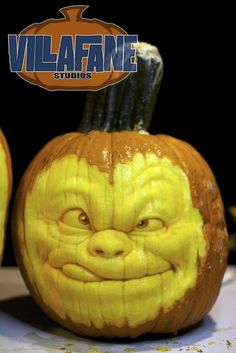 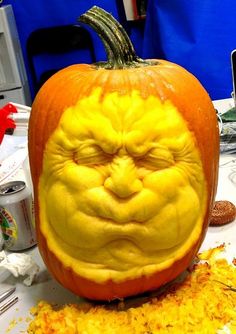 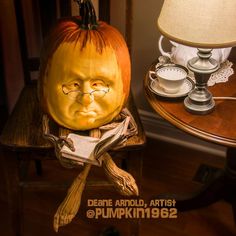 My husband is at it again. I just love these little vignettes. #pumpkindude #deanearnoldartist 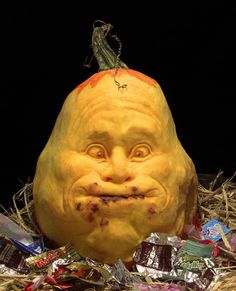 Take a gander at Villafane Studios' scary sculptures for the Halloween season. 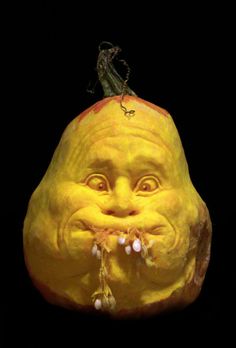 Pin It After Ray Villafane’Dante’s Inferno sand sculpture, here are his awesome pumpkin carvings. At the 2008 edition of Food Network’s Challenge Show, Outrageous Pumpkins, Ray impressed the judges enough to sweep all three rounds and was awarded the Grand Prize. He defended his 2008 title and took home the 2010 Grand Prize from the […] 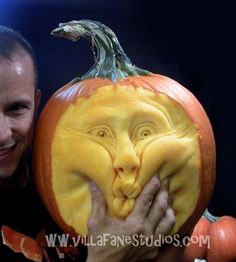 We realize that Halloween is still a month away, but we thought we'd inspire you to get started practicing your pumpkin carving skills. You have 3... 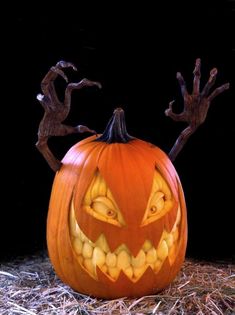