Our Barcelona expert offers a guide to the city's lesser-known spots, from small museums to off-the-beaten-track districts 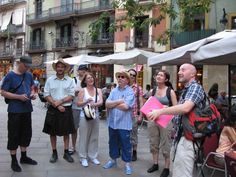 My Barcelona: Top 10 Local Secrets | Institute of the Arts Barcelona 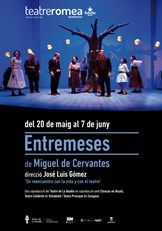 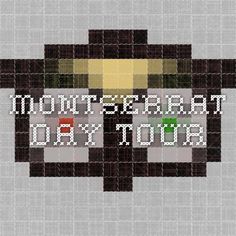 Inside Barcelona: Day Trip to Montserrat - Before you visit Barcelona, visit Tripadvisor for the latest info and advice, written for travelers by travelers. 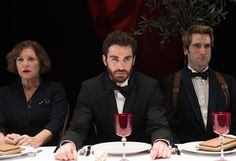 Recommended for 16 years and over Manuel de Pedrolo was an attentive catalyser of the main stage currents taking place in the international panorama while Catalonia was living under the weight of the Franco regime, aesthetics which he greatly helped to promote in our literature. Thus, most of his theatre opts for stimulating metaphorical plays that denote a marked influence of Sartre and Camus, as well as the allegorical theatre of Beckett, Ionesco and the early Pinter.