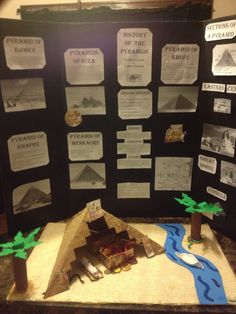 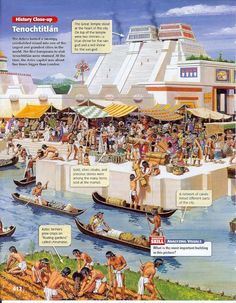 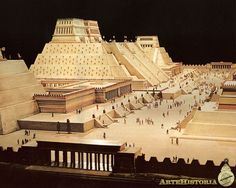 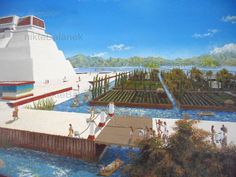 Tenochtitlan, south gate, back in the day. 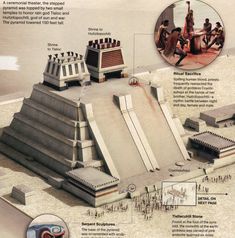 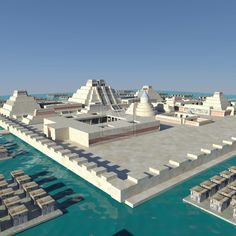 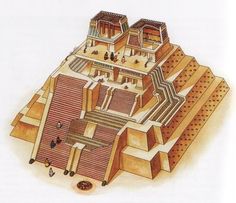 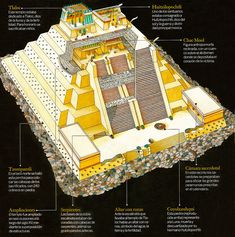 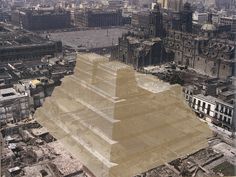 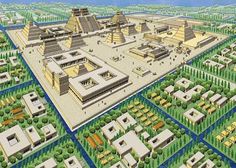 This blog is a resource for students studying Year 8 History at Brigidine College. 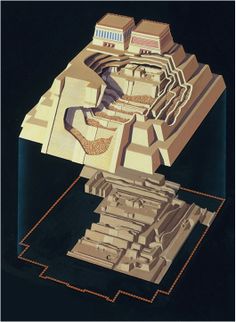 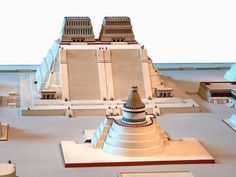 Temple Mayor, Tenochtitlan -- A model reconstruction of the Temple Mayor at the Aztec capital of Tenochtitlan . In use from the 14th to early 16th century CE, the huge pyramid was topped by two temples, one dedicated to Tlaloc , the god of rain (north side), the other to Huitzilopochtli , the god of war (south side). (National Museum of Anthropology, Mexico City ). 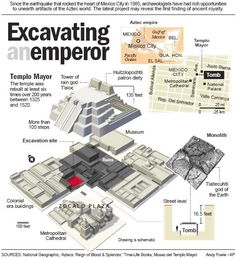 Mexican archaeologists using ground-penetrating radar have detected underground chambers they believe contain the remains of Emperor Ahuizotl, who ruled the Aztecs when Columbus landed in the New World. It would be the first tomb of an Aztec ruler ever found. 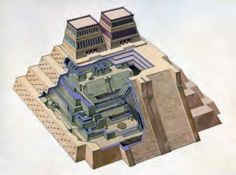 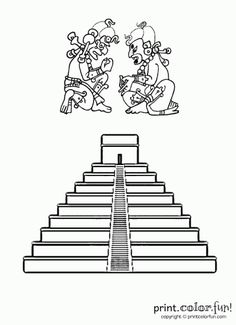 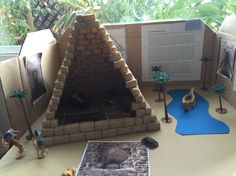