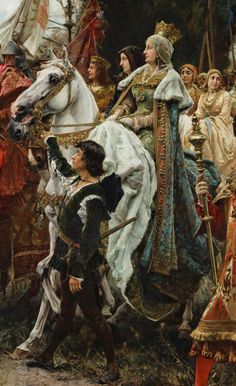 Detail of The Capitulation of Granada, by Francisco Pradilla Ortiz, showing Isabel I of Castile on horseback. Source 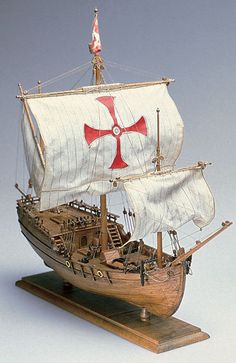 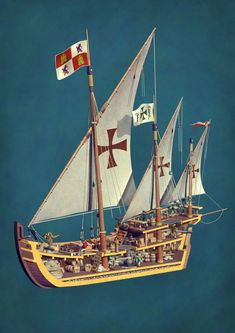 Discover "La Niña", a project by RomanGM. Domestika is a community for creative people. 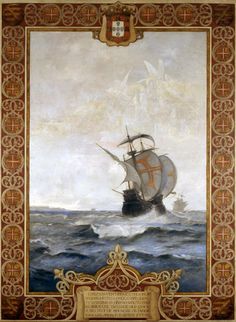 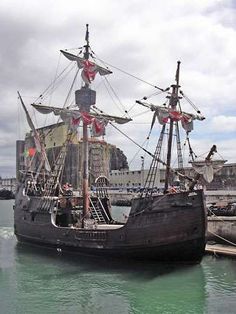 Santa María, Christopher Columbus’ flagship on his first voyage to America. About 117 feet (36 metres) long, the “Santa María” had a deck, three masts, and forecastle and sterncastle and was armed with bombards that fired granite balls. She performed well in the voyage but ran aground off Haiti on 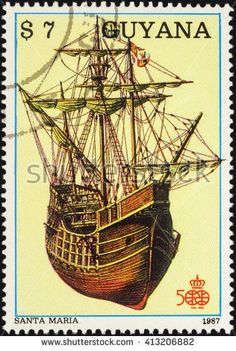 Find christopher columbus boat stock images in HD and millions of other royalty-free stock photos, illustrations and vectors in the Shutterstock collection. Thousands of new, high-quality pictures added every day. 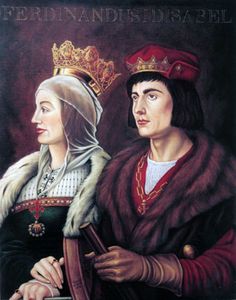 The empire begins, from the unification of Spain to the discovery of America, it won't be easy though, the crown has a contender, and Isabella and Ferdinand must first achieve victory in the Castilian Succession War, after which Isabella becomes queen. However the country is not unified yet, first they must reconquer their southern lands, Granada. The Spanish language begins it's expansion. 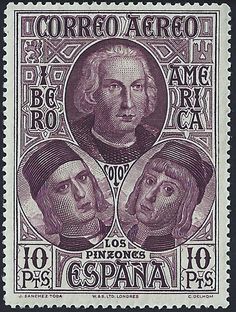 Spain Scott C49 (29 Sep 1930) Christopher Columbus (top) and Pinzón brothers: Vicente Yáñez Pinzón (left), Martín Alonso Pinzón (right). This stamp is from a set of 7 (Scott #C43-49). On the first voyage to the New World, Christopher Columbus captained the flagship Santa María, Martín Pinzón was the captain of the Pinta, while his youngest brother Vicente Pinzón was captain of the Niña. The middle brother Francisco Martín Pinzón was maestre (first mate) of the the Pinta. 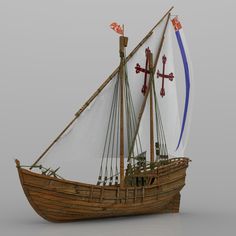 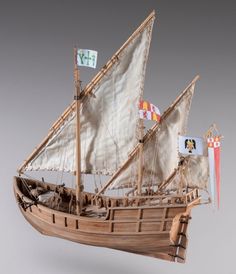 Manufacturer of natural wooden products as toys for children and driver gifts, such as buses, trams, trolley, cars, cranes and other collectibles and wooden models. Also cars and aircraft models, angels, jewerly boxes from exotic wood. 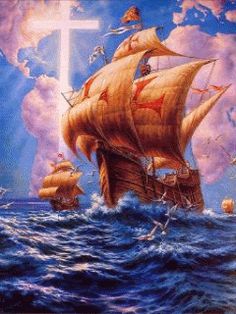 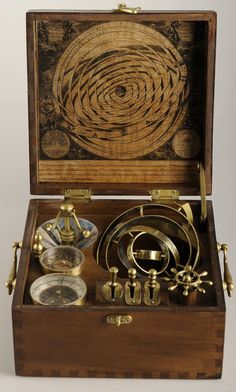 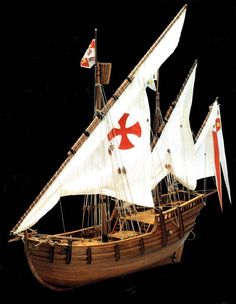 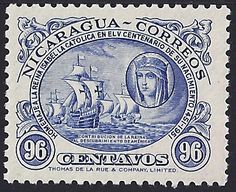