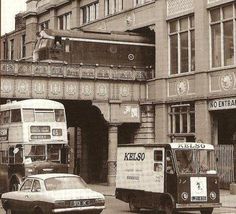 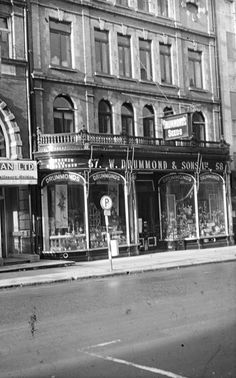 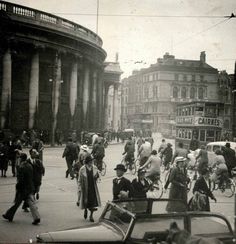 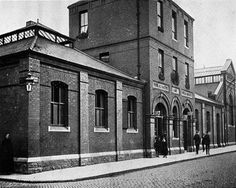 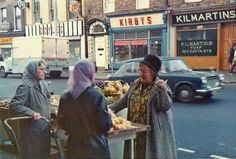 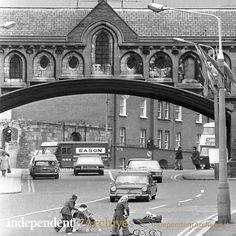 The latest Tweets from Old DublinTown. com (@OldDublinTown). http://t.co/FCizBSAXLE Dublin the capital of Ireland. Famous for its easy going charm and cultural heritage, The capital City of The Craic (pronounce 'crack'). Dublin Ireland 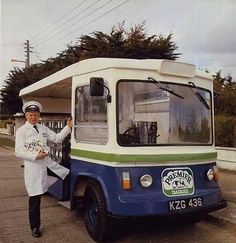 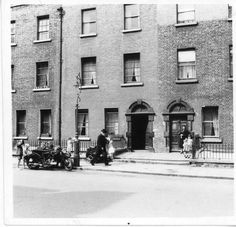 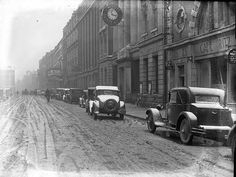 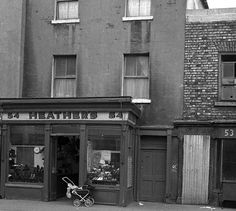 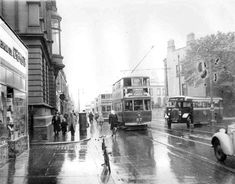 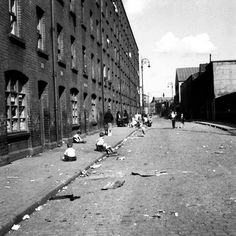 The Monto, Dublin - Monto was the nickname for the one-time red light district in Dublin, the capital of Ireland. The name is derived from Montgomery Street, now called Foley Street. In the Monto's heyday, from the 1860s - 1920s, there were anything up to 1,600 prostitutes working there at any one time, with all classes of customers catered for. 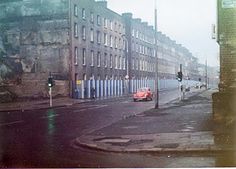 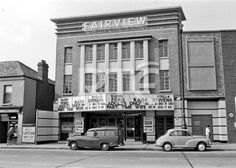 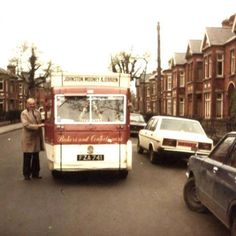