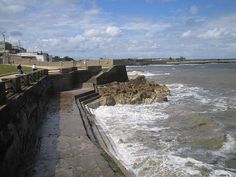 Dún Laoghaire is a town on the coast about 7 miles (11km) south of Dublin. Together with the splendid harbour and surrounding rolling hills, Dún Laoghaire is the ideal place to begin or end your journey through Ireland. It was once called Kingstown and before that the English called it Dunleary. Some people spell it without a space between the two words, Dunlaoghaire or even Dun Laoire, but we all know the way to spell it is Dun Laoghaire. Come in and have a look around. 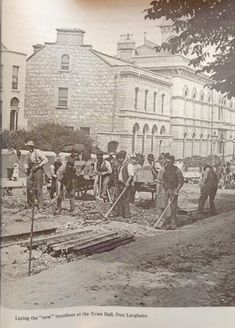 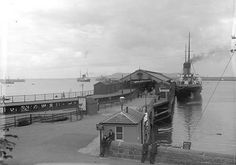 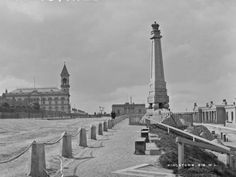 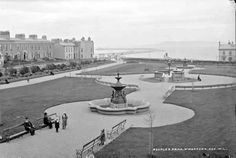 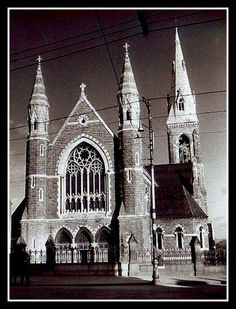 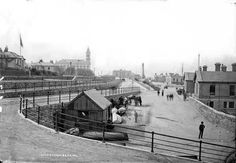 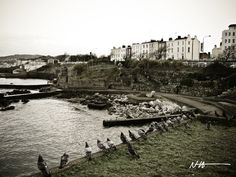 what I miss about home is... Victorian Dun Laoghaire... . Victorian Dun Laoghaire . This is the view from the promenade that leads up to the East or Bandstand Pier. Many a time my Aunt used to take me and my brother here to catch crabs and shrimps and marvel at the mail boat coming in and going out. We would look across the bay to Howth... down the coast to Bray. Is it just me or have these places changed? A different type of people congregate here now. Once again I am reminded of Marietta… 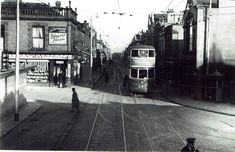 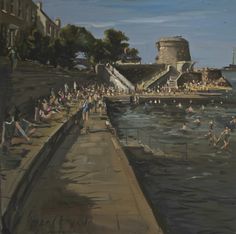 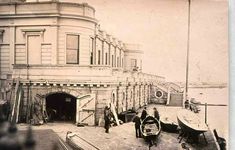 This is an early image of Salthill on the north edge of what was Kingstown (now Dun Laoghaire). Note the woman sitting in foreground who looks like a nanny or other domestic watching over the chil… 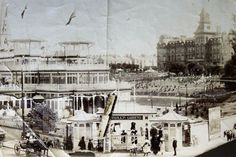