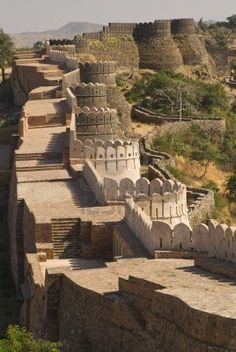 The Great Wall of India

The second-longest continuous wall on the planet protects a hidden secret in the deserts of India. 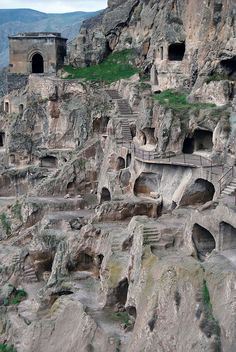 The ancient cave monastery of Vardzia in southern...

The ancient cave monastery of Vardzia in southern Georgia (by Terri84). 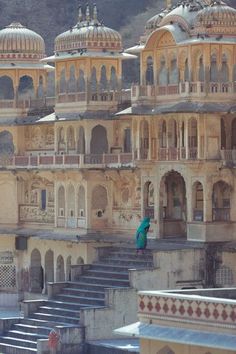 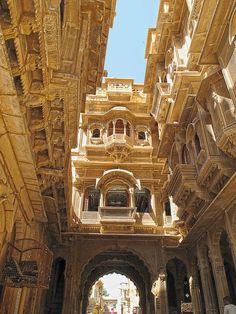 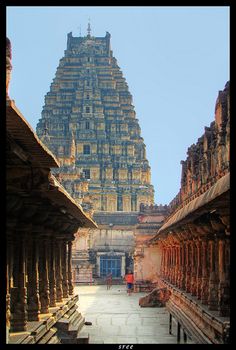 The Muslim Devastation of India

Hampi, India, was home to one of the largest Empires of the World: Vijaynagara Empire. The Hindu temples have resisted the Islamic Invasion although many were destroyed by the invasion. In the year 1325 Muhammad-bin-Tughluq led several attacks towards south India, particularly Hampi. The Vijaynagara Hindu Empire was created to protect India from the Invasions. 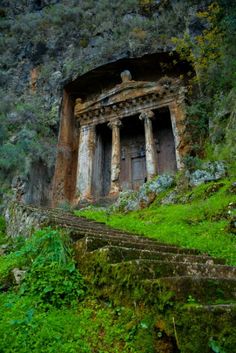 adsertoris: “Amynthas Rock Tomb, Fethiye, Turkey Amynthas Rock Tomb are a 10-minute walk from Fethiye’s town center. The tombs are a relic of the Lycian civilization and dates back to the 4th century... 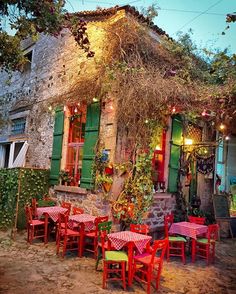 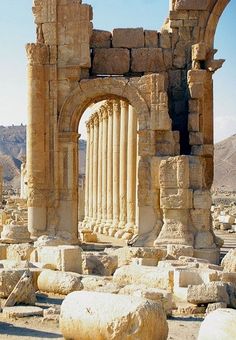 The ruins of Palmyra, Syria 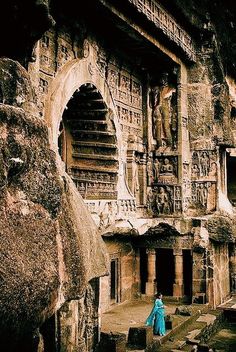 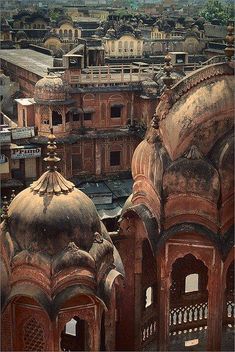 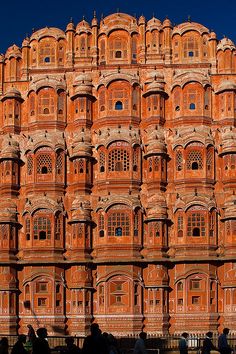 Hawa Mahal is a major landmark and a famous tourist attraction of Jaipur. The Palace offers a beautiful sight to behold. The splendid Rajputana architecture of Hawa Mahal, still speaks the glory of the royal family. However, one can also find a glimpse of Mughal architecture, which is blended perfectly to make it different from others. The literal meaning of Hawa Mahal is Palace of Winds. Hawa Mahal was built by Maharaja Sawai Pratap Singh in 1799. 裸 Schlampe 懒妇 나체상 फूहड़ 벌거 벗은 desnudo… 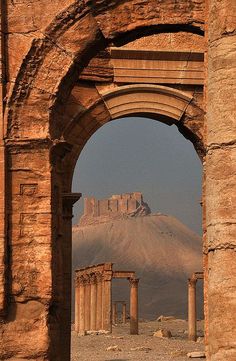 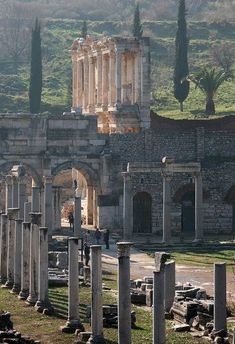 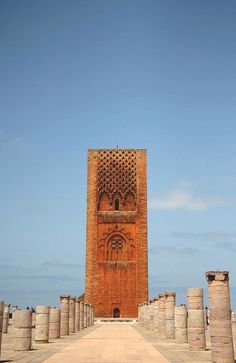 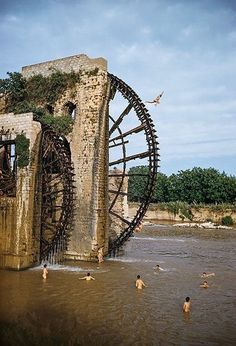