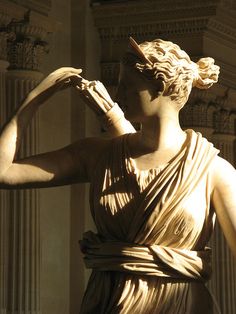 a statue of the greek goddess artemis at the louvre 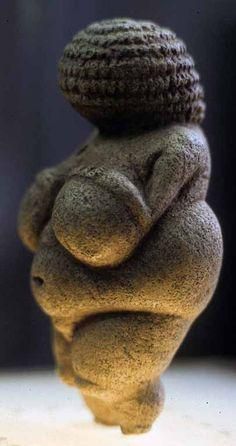 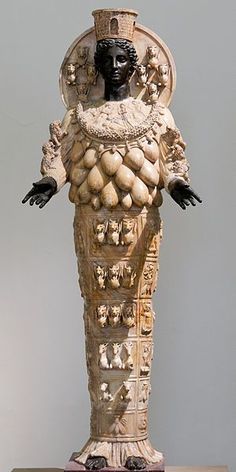 This essay looks at the clothing of Artemis of Ephesus, and at what her items of clothing symbolise. A short history of the goddess is also included. 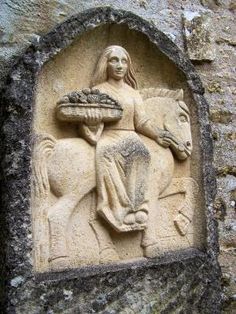 Ifastnet.com is a Premium Hosting Provider, VPS hosting and dedicated servers. Over 5,000,000 websites trust us for their hosting needs.

Ifastnet.com is a Premium Hosting Provider, VPS hosting and dedicated servers. Over 5,000,000 websites trust us for their hosting needs. 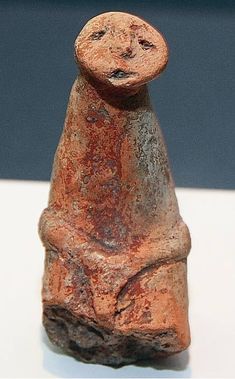 The Cucuteni-Trypillian culture and the mysterious burning of the buildings

The discovery of ancient cultures, and artifacts related to those cultures, often brings for new and surprising information about how our ancient ancestors once lived. Some cultures are discovered to have engaged in very unique practices. One of those cultures is that of the Eastern European Cucuteni-Trypillian. 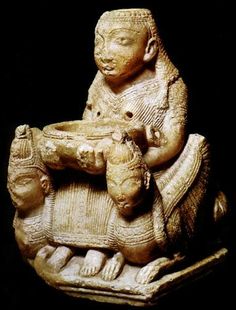 Canaanite goddess, shown seated between lions, which are now winged cherubim with lion's bodies and women's heads. Phoenicians brought this deity to southwestern Iberia. She is an alabaster ritual vessel; when libation is poured into her, the liquid pours from her breasts into the basin she holds. Tutugi, Spain, 7th cent BCE. 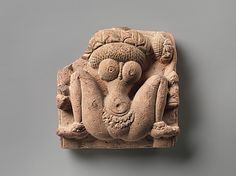 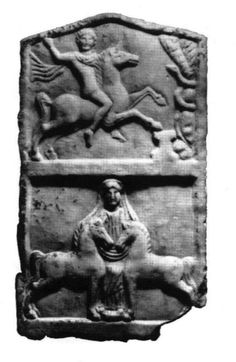 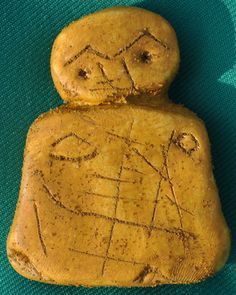 The Orkney "Wife" was found in at the golf links at Noltland on the Island of Westray in 2009 by Archaeologist Jakob Kainz in a midden (old rubbish tip) filled with the brittle bones of deer, cattle and fish. Made from Old Red Sandstone from the island of Eday, the venus like figurine is the only known Neolithic carving of a human form to have been discovered in Scotland. 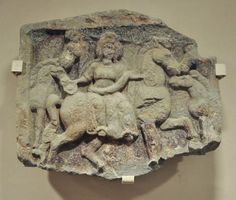 The protector of horses, mules, and cavalry, Epona was one of the only non-Roman goddesses to have been wholly adopted by the Roman Empire. 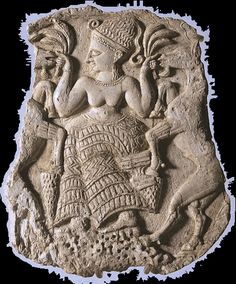 Asjerah 4 - God had a wife, Asherah, was a powerful fertility goddess, whom the Book of Kings suggests was worshiped alongside Yahweh in his temple in Israel, according to an Oxford scholar. 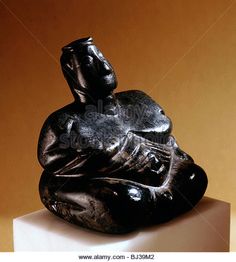