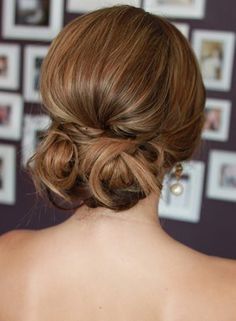 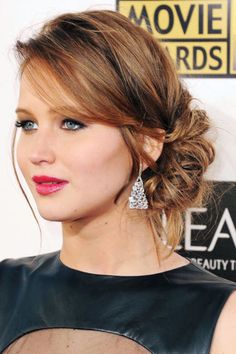 "I wanted to put Jennifer's hair up," said Townsend. "But I didn't want to go with a bun in the back. I wanted her to have a hairstyle that looked great from all angles so I pulled her hair into a ... 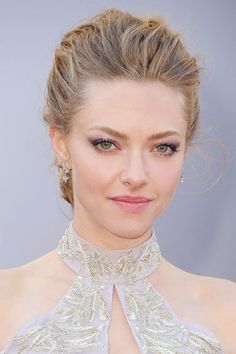 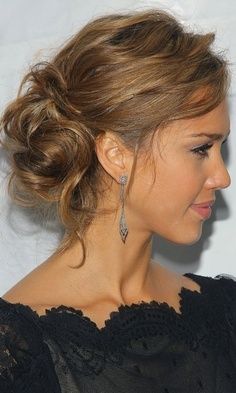 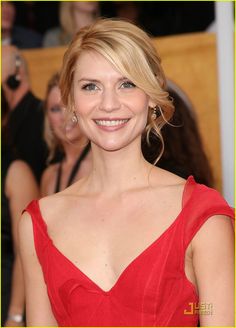 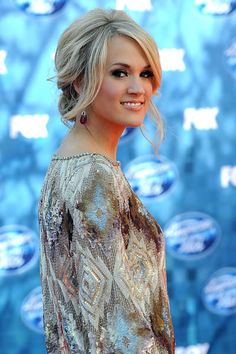 Get celebrity hair looks that make you look years younger. 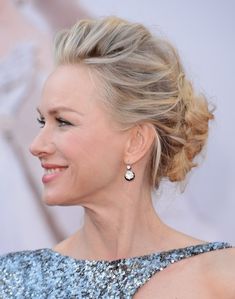 With the New Year 2015 coming near, many a woman desire to upgrade their hairstyles. In this article, we will introduce some splendid amazing and stunning hairstyles created by the popular and fashionable celebrity. The first kind is the braided hairstyle. No matter how you create the braid, it always offers people a fun and[Read the Rest] 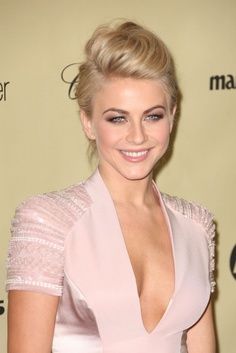 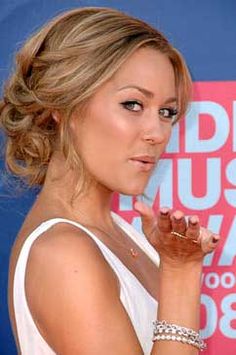 Prom and wedding season are quickly approaching! What are your hair plans? It's time to start experimenting with styles and products so that your big day isn't marred by a crowning-glory meltdown. Let's take a look at some popular celeb-worthy styles and get the lowdown from Redken Session Stylist, Giovanni Giuntoli. 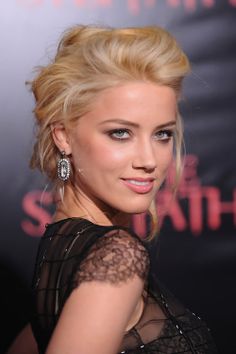 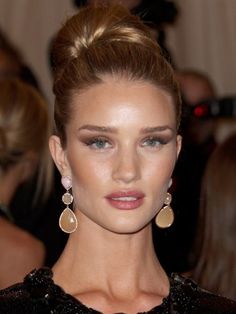 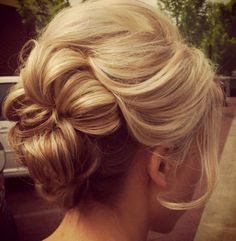 Gorgeous loose up do for a wedding 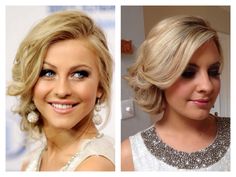 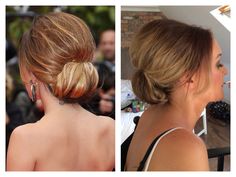 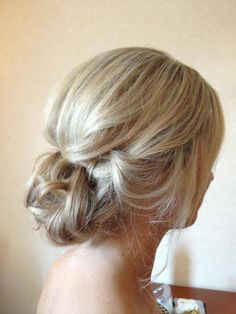