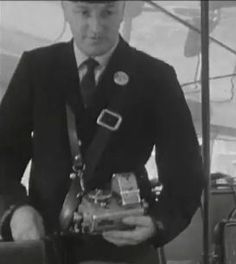 Bus conductors. The driver drove the bus and the conductor took your money and gave a ticket from his ticket machine... strange having to explain that to your kids 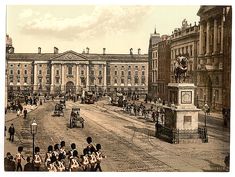 This series of old photos of Ireland, which date from between 1890 and 1900, give a glimpse of how the country looked on the cusp of the twentieth century 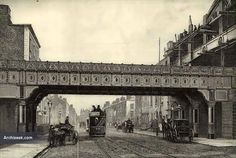 When under construction the tracks on platforms 1 and 2 in the station had to be inclined to make the bridge. Originally Westland Row Station was a terminus but was altered to be a through station … 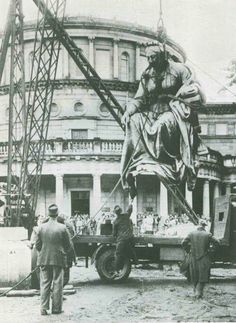 The statue of Queen Victoria being removed from Dublin,Ireland in 1947.She was kept in storage until 1986 when she set sail for Australia.The statue sits outside the Queen Victoria Building in Sydney.A♥W 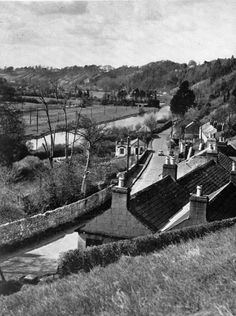 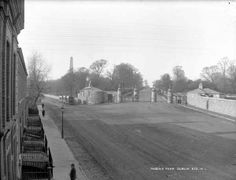 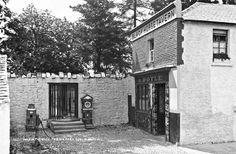 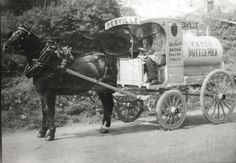 In the late nineteenth century, much of the milk available to urban customers was of very dubious purity and frequently made even worse by the malpractices of unscrupulous dairymen. To provide milk of guaranteed quality, several high calibre dairies were established in urban areas throughout Ireland. Among the Dublin ones was the well-known Finglas-based Merville Dairy, which amalgamated with others to form Premier Dairies in the 1960s. 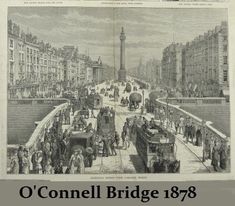 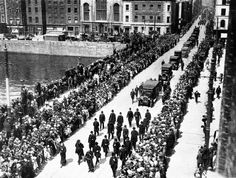 The Funeral of Constance, Countess Markievicz in Dublin in 1927. 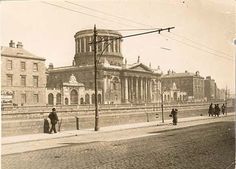 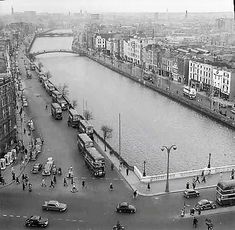