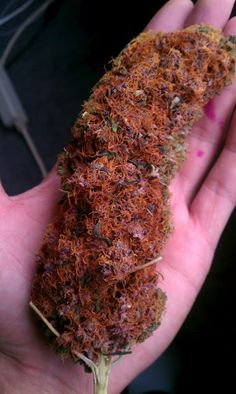 tedsmarijuana: A huge nug of sour cherry. So good! 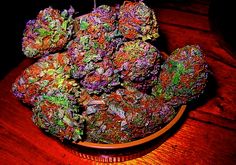 Anyone ever seen rainbow Kush like this? If so do you know a bank that has rainbow beans? 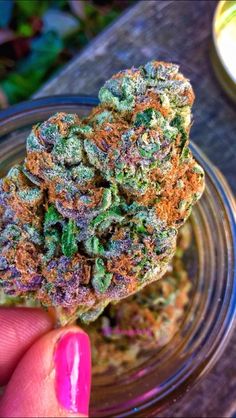 the420district.com is your first and best source for all of the information you’re looking for. From general topics to more of what you would expect to find here, the420district.com has it all. We hope you find what you are searching for! 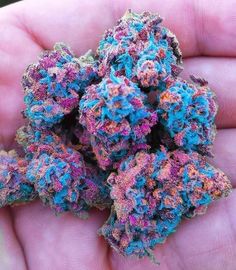 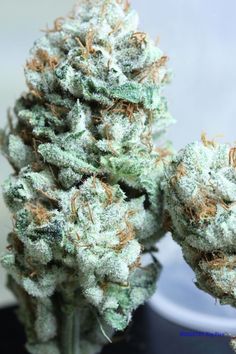 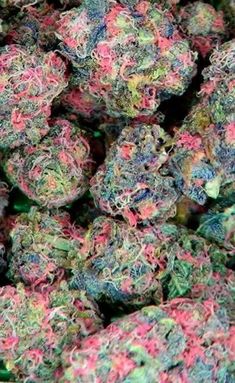 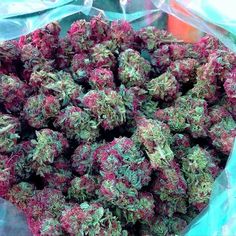 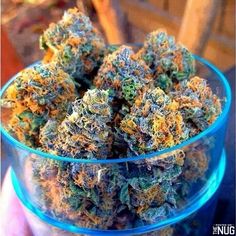 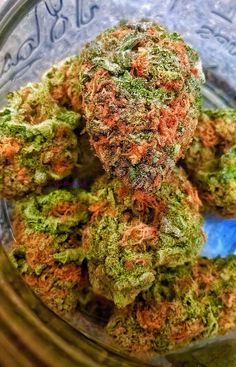 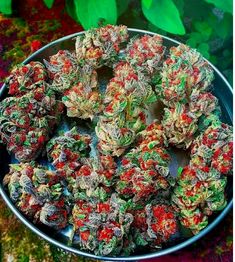 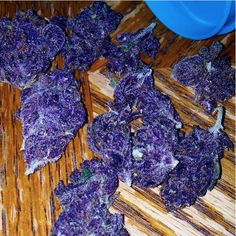 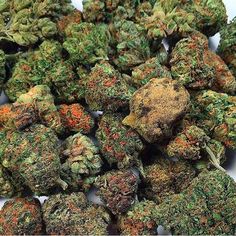