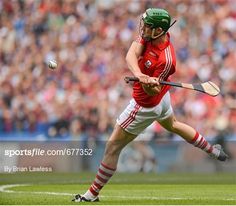 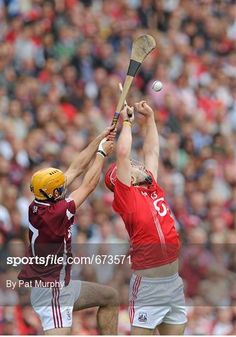 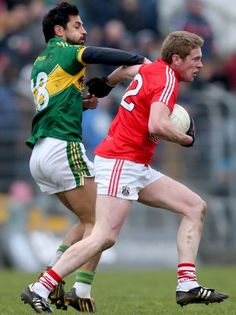 Stop whatever you are doing and read this now. 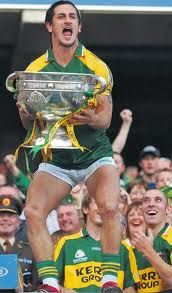 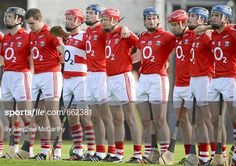 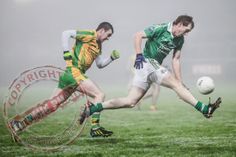 Tommy McElroy floats above the grass and into the mist while closely shadowed by Shaun McGarvey. DP04 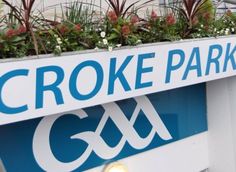 The GAA beat both St Vincent de Paul and Mary McAleese to be named as the most responsible for social change in Ireland, in a survey commissioned by Social Entrepreneurs Ireland. 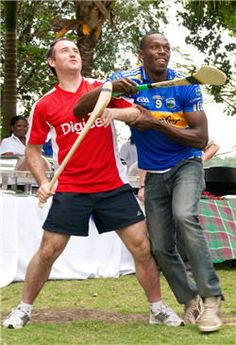 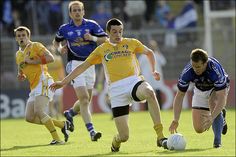 We love and support GAA! Great pic of Antrim vs Cavan Irish football 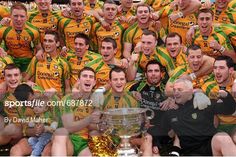 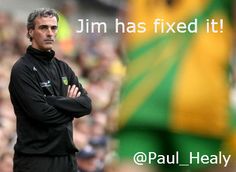 Jim McGuinness has fixed it for Donegal. GAA Football All Ireland Champions 2012. 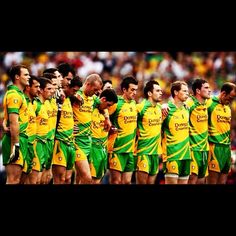 Official site includes news, history, an introduction to the various sports and their rules, programs, structures, and events.

DRAMATIC designs for the Casement Park redevelopment were unveiled at Belfast City Hall on Wednesday evening, as the Ulster Council began its second phase of public consultation on the new stadium.