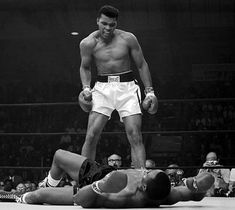 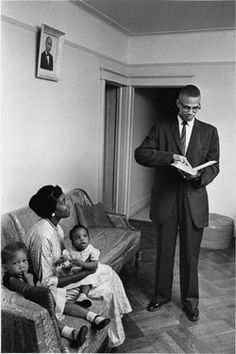 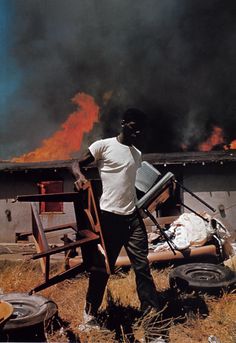 Less than a week after the Voting Rights Act of 1965 became law, a Los Angeleno fell victim to the lawlessness ravaging Watts. The poor South-Central neighborhood became a war zone after the August 11 arrest of a black motorist. LA riot police couldn't reclaim the streets; 12,500 National Guardsmen needed five days. The toll: 34 dead, 4,000 arrested, damages as high as $200 million. 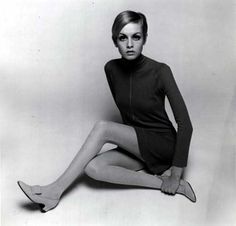 Mary Quant helped launch the mini skirt revolution in the 1960s And Twiggy exemplified the Look with the Classic Bob hairstyle.

Captain Vernon Gillespie, on recon with Montagnard troops, was, in November 1964, one of 23,000 US advisers training South Vietnam's army. But LBJ had just won four more years in the White House. He had Congress's O.K. to use "all necessary measures" to contain the North. By August 1965, there would be 125,000 American troops "in country" - and draft boards would soon be inducting 35,000 men a month. 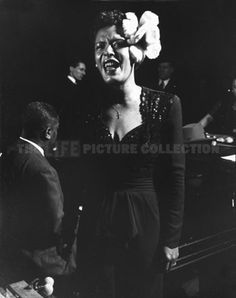 Billie Holiday: The self-taught singer transcended a grim childhood in Baltimore to reign as the supreme jazz vocalist of her era. Lady Day toured with the bands of Count Basie and Artie Shaw and, with saxophonist Lester Young, cut a stack of LPs good until the end of time. Her own time came to early: She was a casualty of heroin.

To rekindle the spirit that had swept him to power, in 1966 Mao Tse-tung, 72, called for a Cultural Revolution. What he wanted and got was class warfare. His youthful Red Guards zealously targeted academics, professionals - and anyone who questioned the absolute wisdom of the Great Helmsman. Tens of thousands died in the 10-year spasm that cost China its near future. 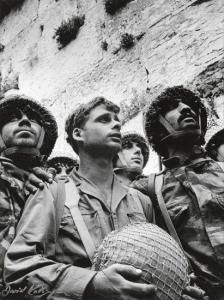 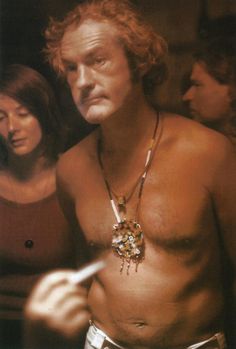 An Army brat and psychologist, by 1967 Timothy Leary, 47, was America's new Alexis de Tokeville. Testing the therapeutic uses of hallucinogens at Harvard had cost him his job, so Leary went freelance and became an early proselytizer of dope, including LSD. Before his death in 1996, he'd begun dabbling in, natch, virtual reality. 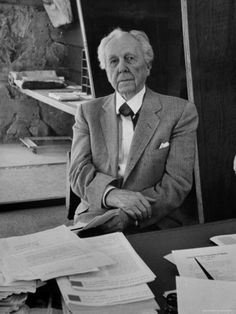 Architect Frank Lloyd Wright at Desk in His Office at Taliesin West Premium Photographic Print by Allan Grant at eu.art.com 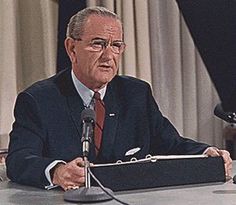 Only 26% of America backed his Vietnam policy. Still, the March 31, 1968 address to the nation by President Lyndon B. Johnson, 59, was a stunner. He ended it by saying he wouldn't seek another term. 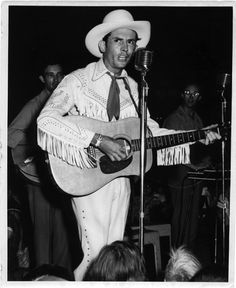 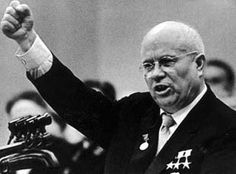 The Kremlin ousted its premier after 6 years both turbulent (the Cuban missile crisis) and buffoonish (at a UN meeting, he banged on the desk with one of his shoes). Yet Khrushchev, 70, was the first Soviet leader to leave office alive. He and wife Nina finished their days at a dacha near Moscow.