A week that shook the British Empire 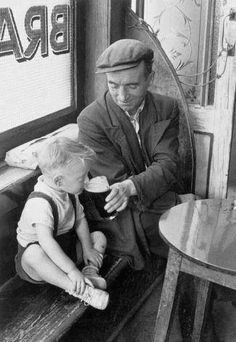 Wouldn't get away with it now 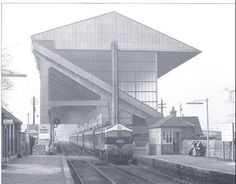 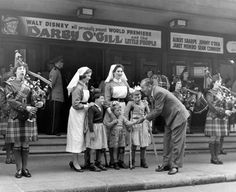 Walt Disney at the world premier of Darby O'Gill and the Little People, in the Theatre Royal, Dublin June 24th 1959.

Limit everything to the essential, but do not remove the poetry. Dieter Rams 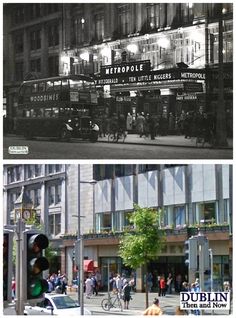 Dublin Then and Now photo of the Metropole 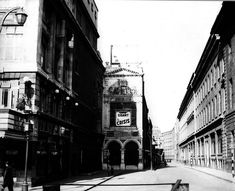 The Capitol Theatre, located just off O'Connell Street, Dublin, began life on 10 August 1920 as the La Scala Theatre and Opera House. Despite its name, the La Scala was a cinema. Paramount Pictures took over the lease on the building and renamed it the Capitol. The last stage show was on 29 October 1953. The Capitol continued as a cinema until 1972. 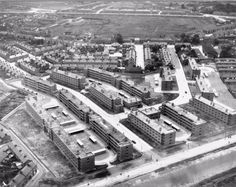 Thankfully, trigger-happy cops were thin on the ground in the Dublin of Terry Wogan's youth 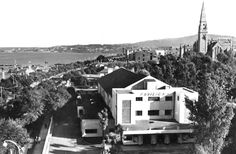 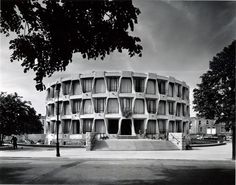 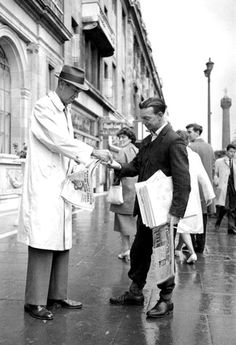 It was just another paper sold on O'Connell Street for Joe Treacy until he looked up at the customer: James Stewart. 1st August 1962 01/08/1962 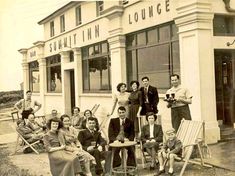 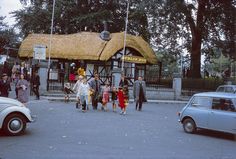 Dublin Zoo - One of The Most Popular Attractions in Ireland 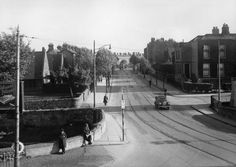 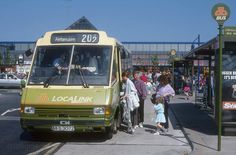