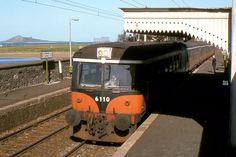 Sutton Station - Push-pull train, Sutton, Dublin The overhead lines were in place but the DART service had still to start. A push-pull set (converted from de-engined railcars with a diesel locomotive providing the power) 6110/208 calling at Sutton with 17.12 Howth – Bray. 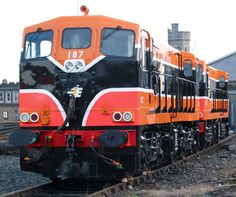 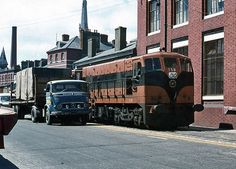 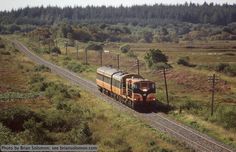 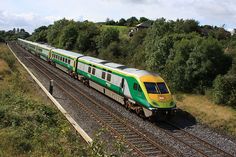 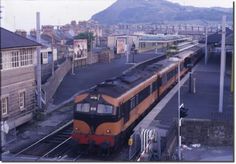 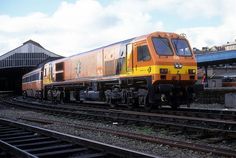 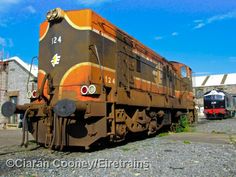 CIE (Irish Railways) Class 121 diesel no124. Following the shortcomings of the earlier diesel engines CIE bought it's next batch of Locomotives from General Motors in the US. The first being the 121s which were similar to the BR Class 20 Bo-Bo with a single cab, a feature which drivers didn't like very much so, like the class 20 they were usually coupled in pairs at the nose, thus improving both power and forward vision. 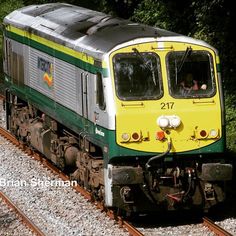 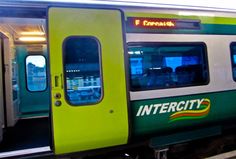 Irish Rail. Our freight department operates a mixture of Intermodal and Bulk Freight trains for various customers across Ireland. 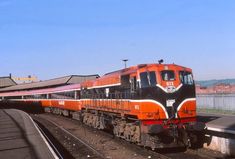 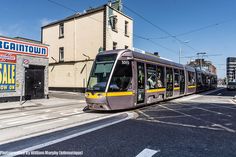 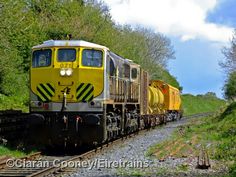 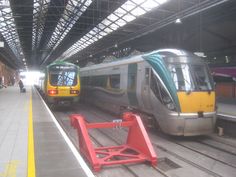