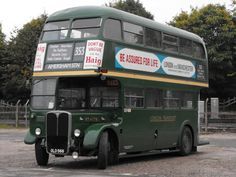 Not the best photo, I'm afraid, but it does show immaculate RT 4779, OLD 566 seen parked up at the Amersham Station Car Park whilst taking part in the 2017 Amersham Running Day. 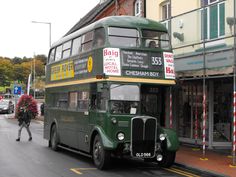 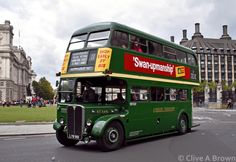 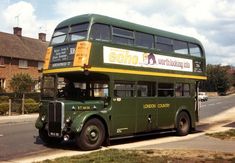 An RT standing in for a Routemaster, either an RML or an RMC from Garston. Running as GR 30, RT3636 on route 306 is seen in Leavesden High Road where its eager driver is pulling out to swing around for the trip back to Borehamwood. Even with a rather prominent dent on its nearside wheel arch, the general look is not displeasing for a vehicle in its twilight years. © Malcolm K Allan, California. 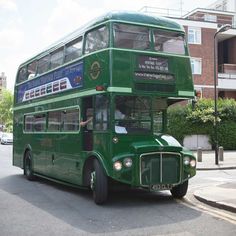 See 1965 photos from 14887 visitors about concerts, scenic views, and london philharmonic. "If you were looking for a place with tables to study..." 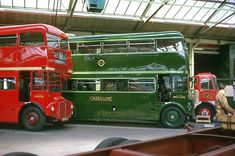 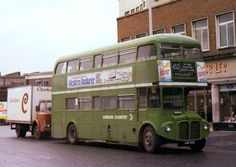 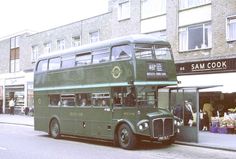 This must have been a pleasant surprise for the customers anticipating the more usual RLH, although no-one seems to have ventured upstairs. 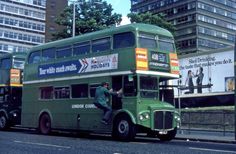 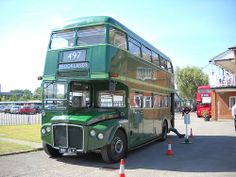 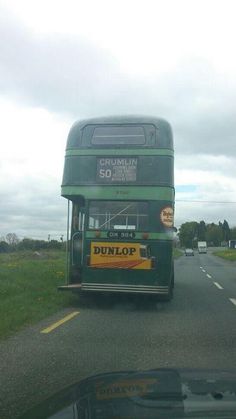 Broadsheet is a satirical news and popculture website from Ireland, featuring original and credited material, updated every 15 minutes from 9am to 5pm GMT. 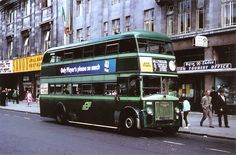 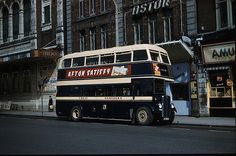 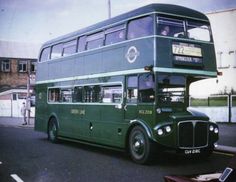