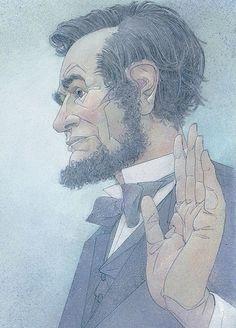 A Collection of Illustrations by David Johnson

David Johnson currently lives and works in Windham, Conneticut, he began selling work at the age on 19 and then began his freelance career shortly after. He recently won a silver medal from The Society of Illustrators in New york, and a gold in 1999. Just a few of David's big list of clients include; 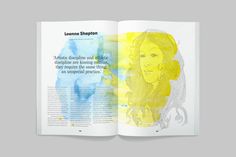 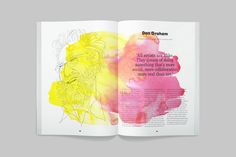 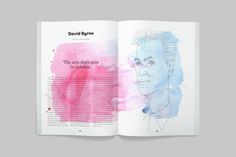 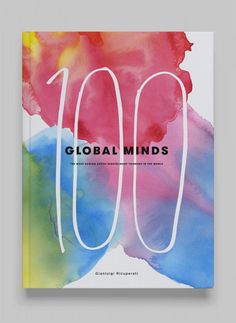