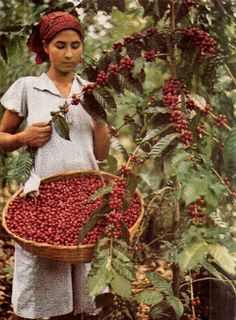 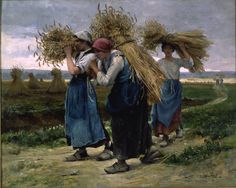 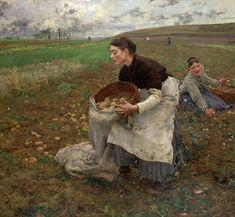 October, 1878 art print by Jules Bastien-Lepage. Our art prints are produced on acid-free papers using archival inks to guarantee that they last a lifetime without fading or loss of color. All art prints include a 1" white border around the image to allow for future framing and matting, if desired. 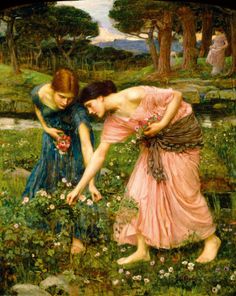 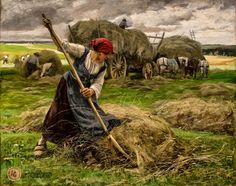 Born in 1811 in Nantes, Jules Dupré (1811-1889) spent his boyhood in L'Isle-Adam on the Oise river, near Paris. Here he had his early initiation to art, as an apprentice decorator of porcelain in his father's china works. At the age of twelve, he was sent to Paris, to work in the porcelain factory of an uncle, Arsène Gillet. His fellow workers included several young artists who would play a role in his later life, among them Narcisse Diaz de la Peña (1808-1876). 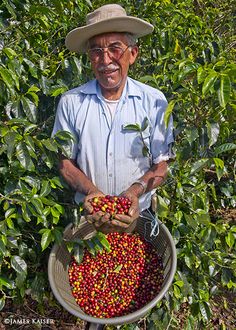 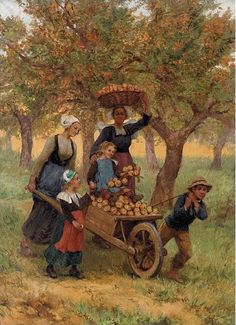 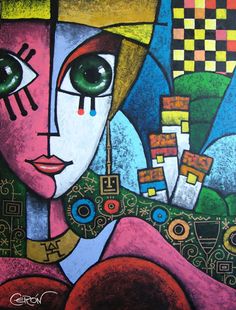 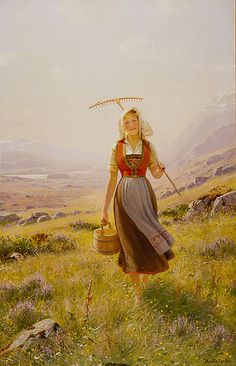 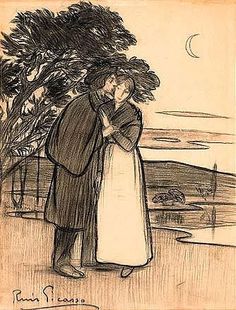 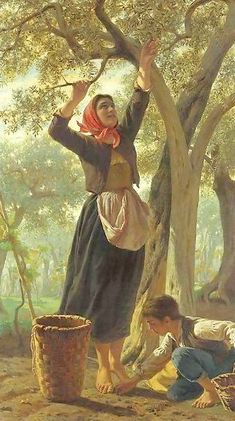 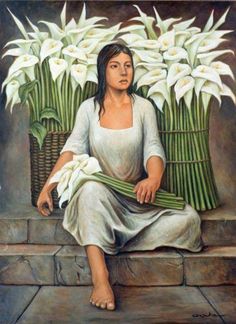 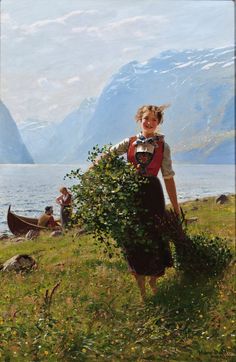 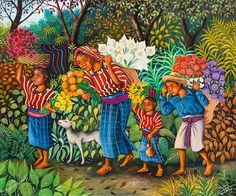 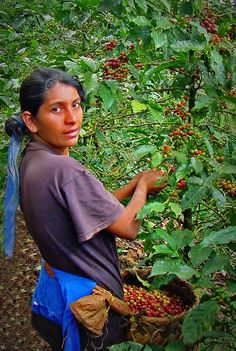 Lush rainforests, diverse wildlife and sandy beaches, Costa Rica has so much to offer those intending to visit. Take a look below to discover its most unmissable sights and our top ten highlights for Costa Rica. 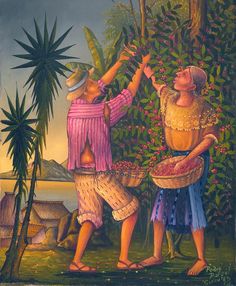