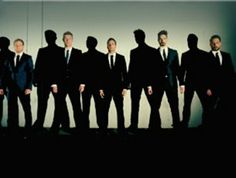 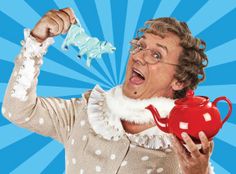 Mrs Brown’s Boys success has been nothing short of incredible. From awards and accolades including two National Television Awards, TV Choice Awards, a Scottish BAFTA, an IFTA award, a TV Times Award and a TV BAFTA for Best Situation Comedy to being a ratings smash across the globe, Mrs Brown’s Boys live has also broken box office records across the UK and Australia. 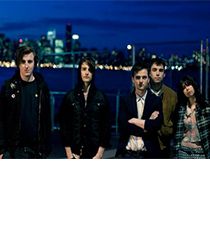 Following on from the success of last year’s Lumia Live Session in Dublin, the event returns again this year with thanks to Microsoft Devices and La Blogothèque. Indie rock band of the moment, Little Green Cars, will be performing at an exclusive gig on Wednesday 30th July 2014, in an event that is set to be one of the highlights in Ireland’s music calendar this summer. 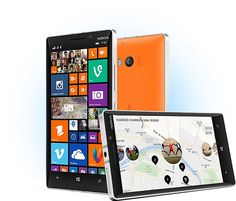 Without doubt 2014 is the year of Paolo Nutini. Acclaimed third album ‘Caustic Love’ went straight in at number 1, quickly reaching platinum status, and now with his biggest tour to date scheduled for the autumn, including two further dates in Belfast and Dublin, Paolo Nutini looks set to cement his place as one of the country’s leading artists. 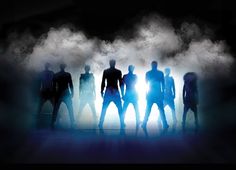 After wowing audiences last winter with their astounding ‘Limitless’ show, Diversity have announced ‘Limitless – The Reboot’ tour coming to the O2 Dublin on 15 December. ‘Limitless – The Reboot’ is a fully improved and updated version of their critically acclaimed show.Spurred on by the group’s motto "Dream, Believe, Achieve", Diversity are a remarkable example of what can be accomplished with hard work, dedication and belief 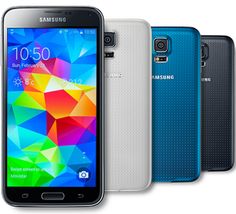 Online Exclusive! We're giving away a Samsung Gear Fit everyday, when you pre-order the new Samsung Galaxy S5 before Sunday. Pre Order today for a chance to win. Your S5 pre-order is expected to be shipped to you on Thursday 10th, a full day before it arrives in store! To secure your new phone, you will be charged when you place your order. For your order to be shipped on the 10th it must be placed before noon that day.