Browse thousands of School Spiritwear T-Shirt Designs and customize them with you own colors, text and mascots. Free Custom Artwork and Shipping for all Elementary, Middle and High Schools Clubs & Groups. 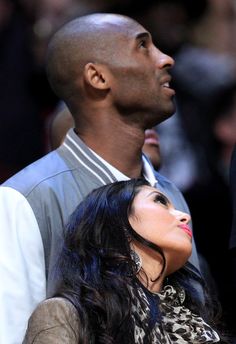 Kobe Bryant Photos - Kobe Bryant of the Los Angeles Lakers and wife Vanessa Bryant watch during the Sprite Slam Dunk Contest part of 2013 NBA All-Star Weekend at the Toyota Center on February 16, 2013 in Houston, Texas. NOTE TO USER: User expressly acknowledges and agrees that, by downloading and or using this photograph, User is consenting to the terms and conditions of the Getty Images License Agreement. - Sprite Slam Dunk Contest 2013 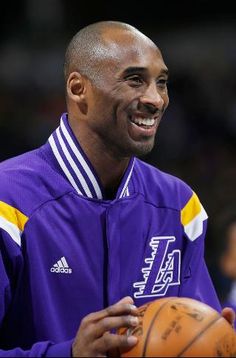 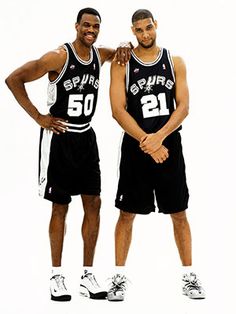 A journey through the illustrious career of Tim Duncan. 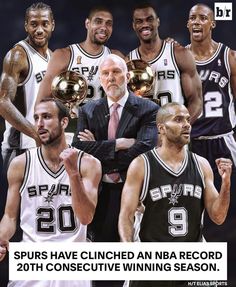 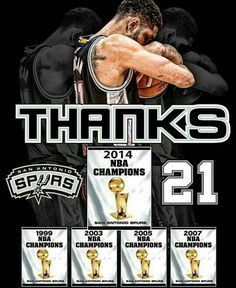 Sword of the Jedi

lukeskywalkers: ““So this is how liberty dies…. with thunderous applause.” (x) ” 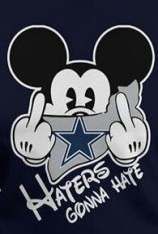 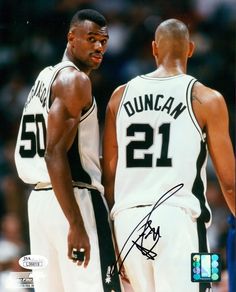 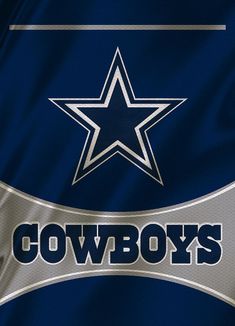 Dallas Cowboys Uniform art print by Joe Hamilton. Our art prints are produced on acid-free papers using archival inks to guarantee that they last a lifetime without fading or loss of color. All art prints include a 1" white border around the image to allow for future framing and matting, if desired. 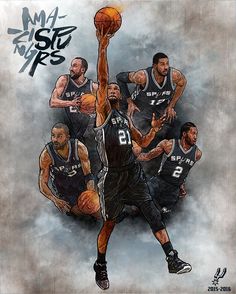 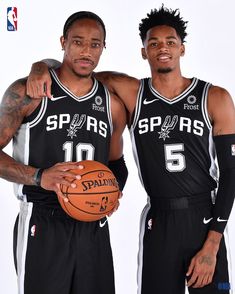 #NBA: What are you excited to see from the @spurs this season?? •• #NBAMediaDay…

What are you excited to see from the @spurs this season?? •• #NBAMediaDay 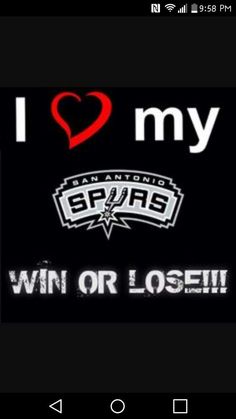 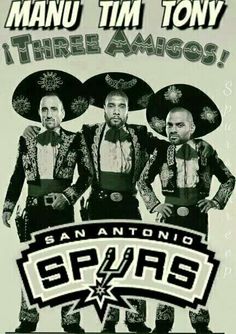 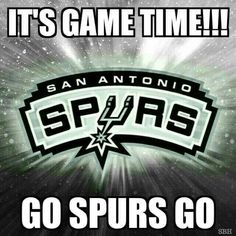