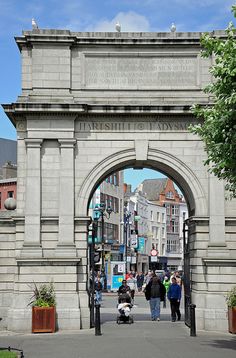 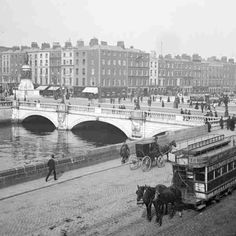 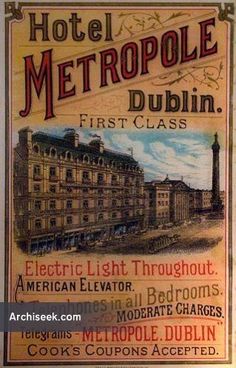 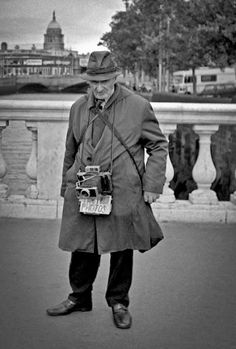 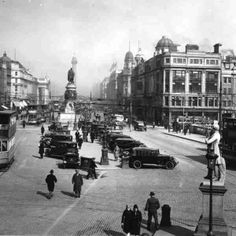 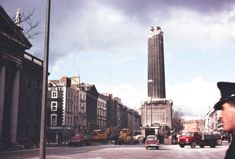 A half-demolished Nelson's Pillar on O'Connell Street, Dublin. From the front page of the Irish Times on Tuesday, 8 March 1966: "The top of Nelson Pillar, in O'Connell street, Dublin, was blown off by a tremendous explosion at 1.32 o'clock this morning and the Nelson statue and tons of rubble poured down into the roadway. By a miracle, nobody was injured, though there were a number of people in the area at the time." Date: Tuesday, 8 March 1966 NLI Ref.: WALK138A 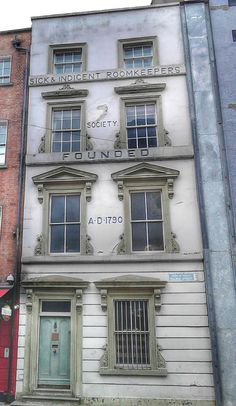 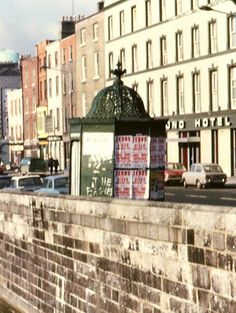 In 1743 the dilapidated old church of the parish of Clonturk was rebuilt by a Miss Coghill as a memorial to her brother, Dr. Marmaduke Coghill, who died in 1738. After the renovations, a cottage wa… 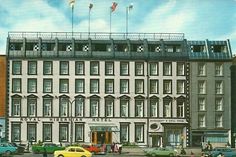 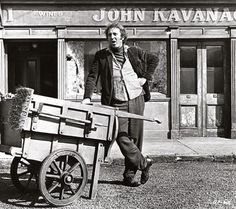 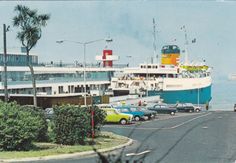 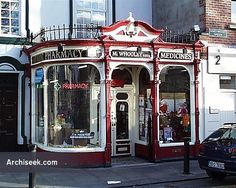 Originally built as a Chandler’s shop, the Art Nouveau facade was added around 1900 to add light to the interior. Has since been adapted to a restaurant and now a chemist’s shop. 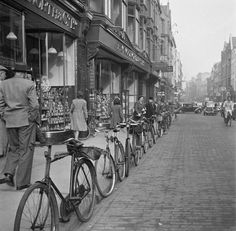 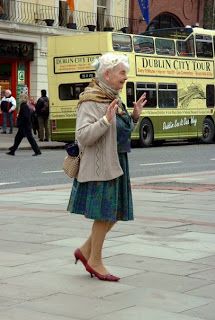 Thousands of Dubliners have joined a Facebook site to piece together the story of one of Dublin's beloved characters, an elegant woman called "Mary," who used to dance and dole out tidbits to passersby, no matter the abuse she got from the occasional bollox She hasn't been seen for sometime, and the rumor is that she has fallen very ill If anyone knows more about her, join in on the conversation And another FB site dedicated to Dublin's Street Characters 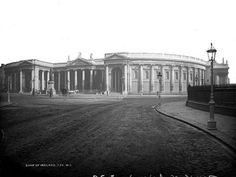 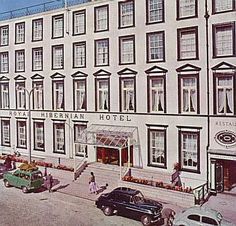