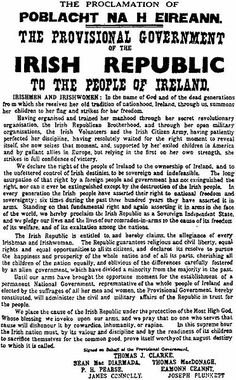 One of the most famous images in Irish history: the proclamation of an Irish Republic handed out at the start of the Easter Rising, 1916. 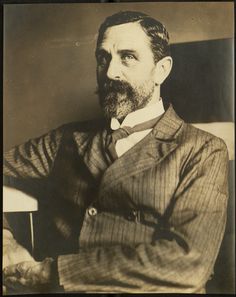 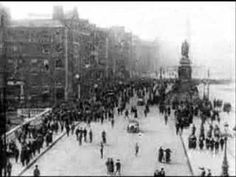 A video about the reasons for and the results of the Easter Rising in Dublin in 1916. 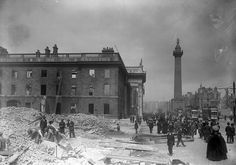 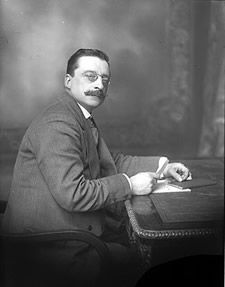 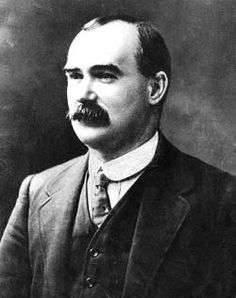 The 1916 Easter Rising in Ireland And James Connolly 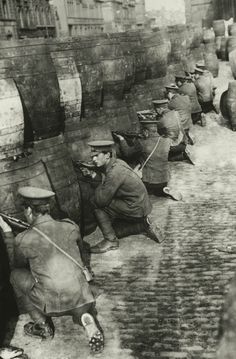 British troops behind a barricade of empty beer casks, near the quays in Dublin during the Easter Rising, 1916 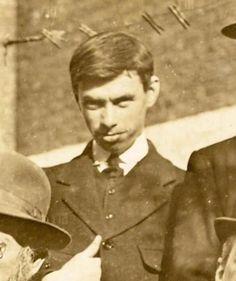 Seán Heuston is yet another young man who is scarcely known as one of the leaders of the 1916 Easter Rising. He does not share the historical iconic status th… 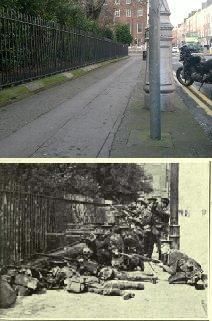 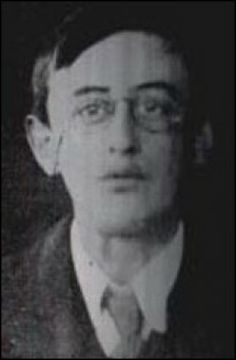 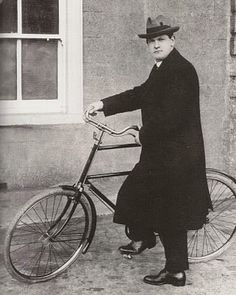 Michael Collins with a bicycle 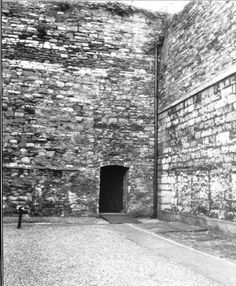 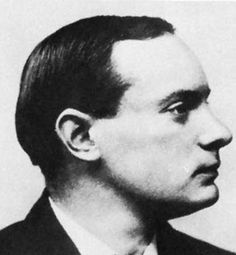 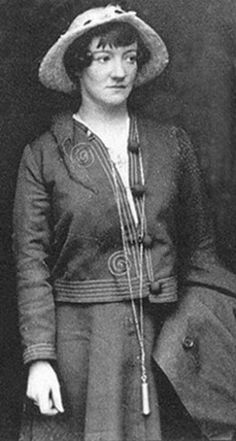 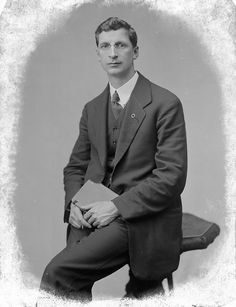 Eamon de Valera, M.P. for East Clare at the time this portrait was taken at A.H. Poole Photographic Studio in Waterford. Wonder if he was in Waterford to raise support, as there must have been a political vacuum since John Redmond of the Irish Parliamentary Party had died on 6 March 1918... Initially thought that de Valera was wearing a lorgnette, but most commenters below have plumped for Pince-nez... Date: Wednesday, 20 March 1918 NLI Ref.: P_WP_2753