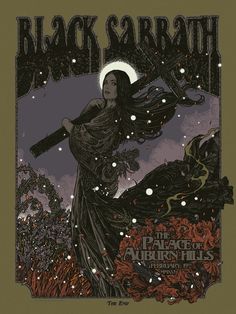 Black Sabbath, British band whose bludgeoning brand of rock defined heavy metal in the 1970s. Their songs ‘Paranoid,’ ‘Iron Man,’ and ‘War Pigs’ became metal classics, and by the end of the decade they had become the standard against which metal bands were measured. Learn more about their history and music. 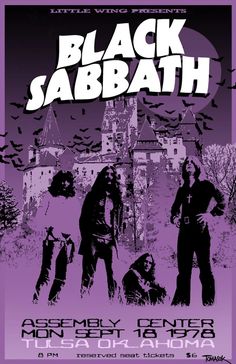 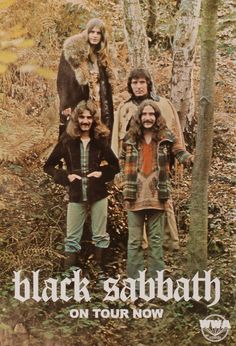 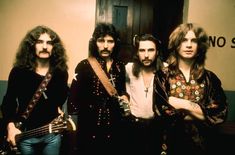 Tony Iommi: 'We used to get witches at Black Sabbath shows'

The heavy metal guitarist on setting friends on fire, auditioning Michael Bolton and why he is playing his final tour 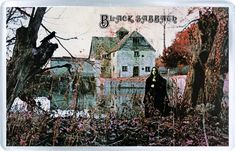 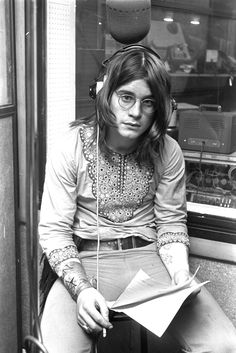 Heavy Metal, Year One: The Inside Story of Black Sabbath's Groundbreaking Debut 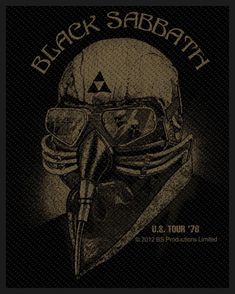