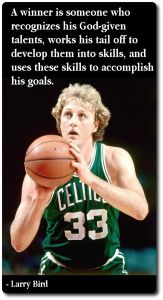 Don't Lose Your Enthusiasm - Reach For Your Goals!

Achieving a dream can take a lot of time and effort. Don't lose sight of them and reach for your goals. These 10 quotes should help inspire you. 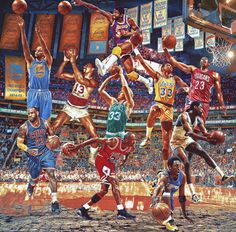 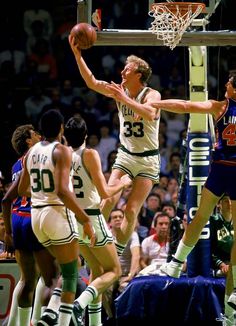 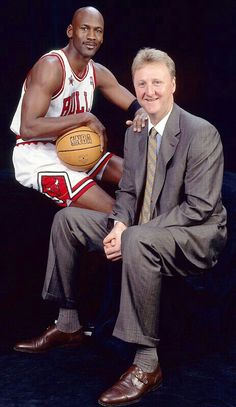 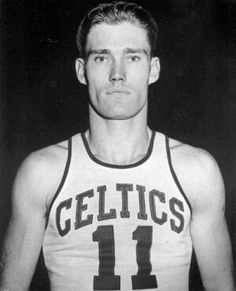 Chuck Conners in 1941 played for the Boston Celtics then became the Rifleman! 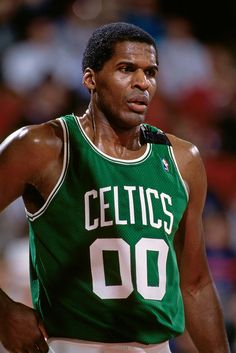 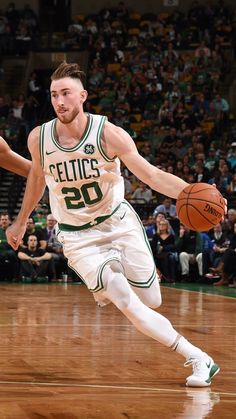 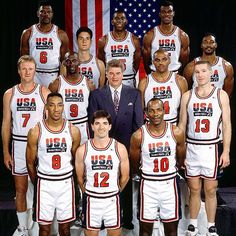 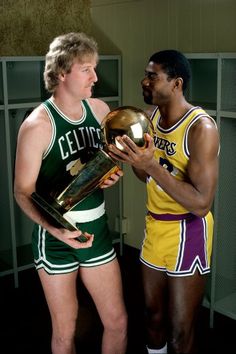 Magic VS Bird. Lakers VS Celtics. 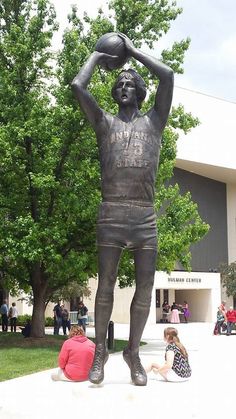 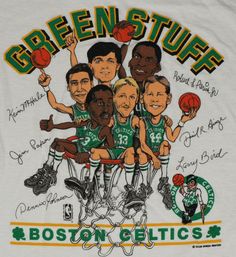 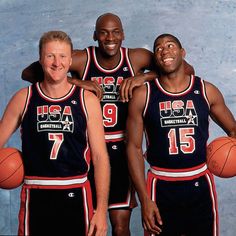 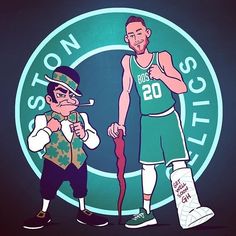 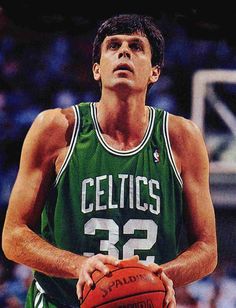 Kevin McHale | In 971 regular season games McHale averaged 17.9 points and 7.3 rebounds and in 169 post-season games averaged 18.8 points and 7.4 rebounds. McHale was selected to the NBA All-Defensive First or Second Team six times. He twice blocked nine shots in a game, the most ever by a Boston Celtics' player. In perhaps the worst trade every, the Celtics traded the #1 pick for Robert Parish and a draft pick, which was McHale.

A logo concept of a professional basketball team.