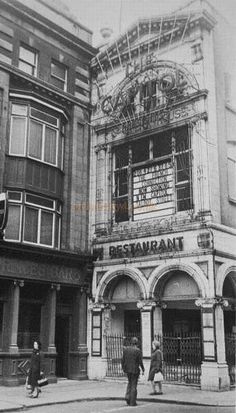 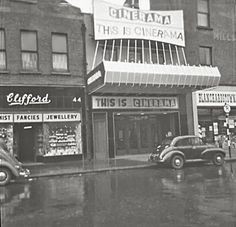 Cinerama, Talbot Street, Dublin. In 1963 the New Electric Theatre, in Dublin’s Talbot St was re-named the Dublin Cinerama Theatre for the occasion and opened on Easter Sunday, 14th April with a charity premiere of This Is Cinerama. The cinema was re-named the Superama Theatre in 1968 before succumbing to closure a few years later in 1974. 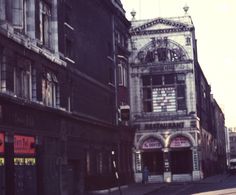 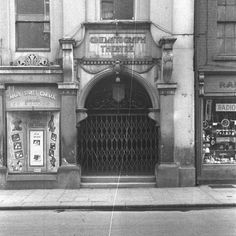 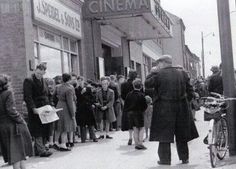 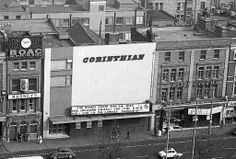 Corinthian Cinema, Eden Quay, 1971 The Corinthian Cinema opened in 1921. It was nicknamed the 'Ranch' because of the number of Westerns it showed. The Corinthian closed in July 1975 but in October of the same year it re-opened as a two screen cinema called the Odeon. In 1987 it changed its name yet again to the Screen. The cinema closed its doors for the final time in 1993. 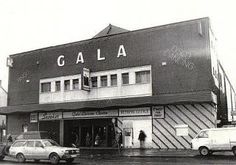 The Gala Cinema was built by G & T Crampton and was officially opened by Canon Troy on the 23 May 1955. The first Cinemascope musical film shown was ‘Lucky Me’ starring Doris Day and Phil Silvers. There was seating for 1,850 people, which included the balcony. The owners claimed that it was the largest cinema in Ireland at that time. At weekends you could see large queues and you would not be guaranteed to get in. There was one usherette and two ushers. Matt was one of the ushers and the… 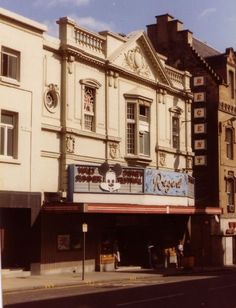 Regent Cinema in Renfield Street, one of my favourite cinemas. 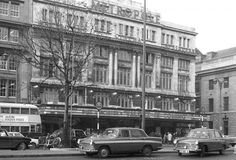 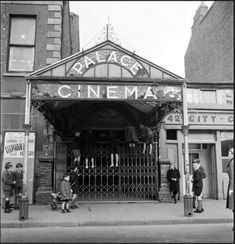 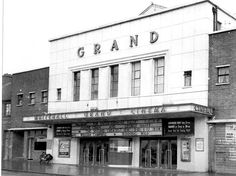