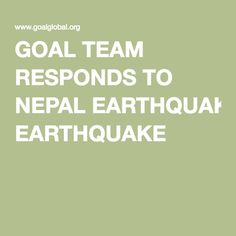 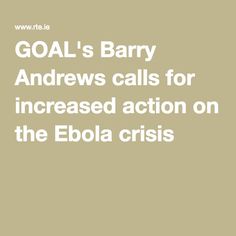 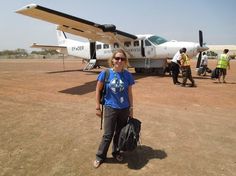 The GOAL support team will travel to areas worst affected by the outbreak.

Darren Hanniffy: The orphans of Ebola

Irish aid worker, Darren Hanniffy is helping to combat the Ebola outbreak in Sierra Leone. Yesterday, he was in Kenema and met some people who have been directly affected by Ebola, including a woman who lost her husband, her son and five members of her extended family, but who survived Ebola herself. This is his latest report.

Darren Hanniffy: Ebola can be contained and I'm going to Sierra Leone to help

Sitting here in Dublin, a few hours before I am due to depart for the airport it seems a little surreal that I will be landing in Freetown, Sierra Leone tomorrow.

Martin Deahl, a British doctor working in Sierra Leone, describes the profound emotional impact of his first shift at an Ebola treatment centre in Port Loko

Martin Deahl pays tribute to Katiadi, a young girl who came to the Ebola treatment unit where he worked very ill. After speaking to her father on the phone, Katiada died on Sunday 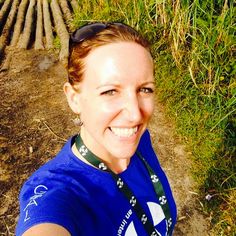 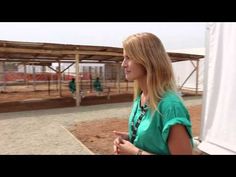 Inside an Ebola Treatment Centre 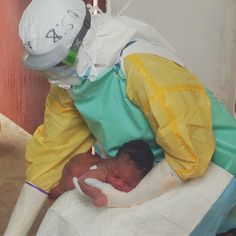 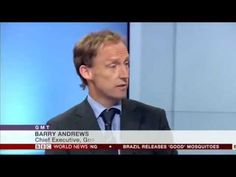 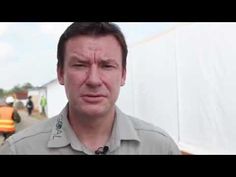 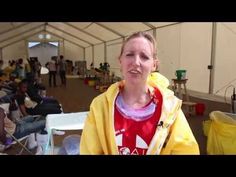 As a qualified nurse and an experienced member of GOAL’s roving health team, Gillian McKay was one of four staff chosen to coordinate training for the doctor... 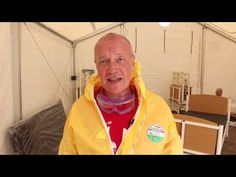 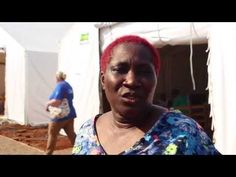 Rugi Conteh, psychosocial nurse: Rugi is from Sierra Leone and has come back to her country to help her own people after spending 30 years living in the UK. 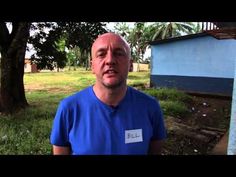 Bill Clucas, ETC nurse: “We are trying to make an impact on this devastating disease…I felt it was my duty to come out here (Port Loko).”