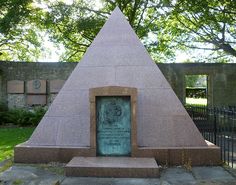 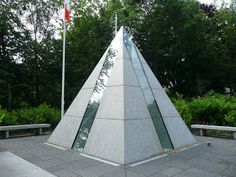 pyramid as a memorial to Irish soldiers in Merrion Square Park. 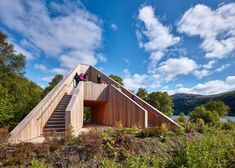 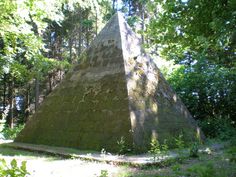 The top destination for Megaliths and Prehistory worldwide. : 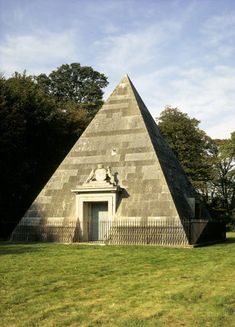 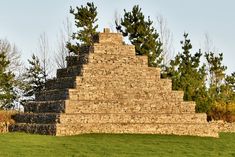 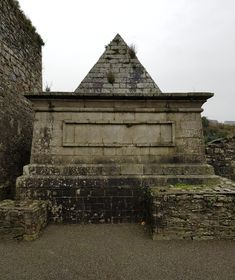 By the Banks of the Slaney

A pyramid by the banks not of the Nile but the river Slaney, this is the Aldborough Mausoleum in Baltinglass, County Wicklow. The Earls of Aldborough have been discussed here before, both in relati… 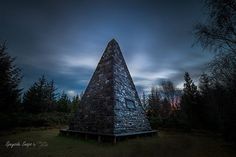 MoraySpeyside on Instagram: “Sitting at the top of Whiteash Hill, Fochabers. This cairn was dedicated to the memory of Francis Harriet, The Duchess of Richmond by her…”

Sitting at the top of Whiteash Hill Fochabers. This cairn was dedicated to the memory of Francis Harriet The Duchess of Richmond by her husband The 1st Duke of Gordon. Have you visited? Speyside Snaps by Chris Reid 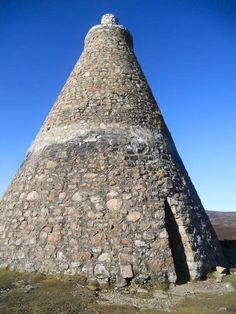 on Hill of Rowan Tarfside, north of Edzell 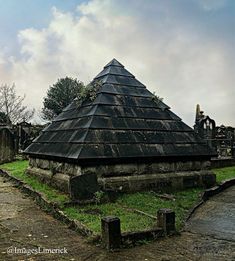 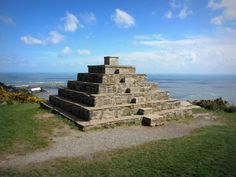 What's so special? A top location for a photo opportunity The Pyramid of Dublin was constructed in 1852 and is classified as an 'odd stepped pyramidal folly'. It was commissioned by Robert Warren who bought these lands in 1840 and enlarged the house on the lands and renamed 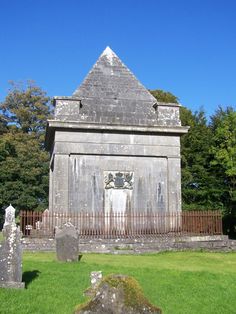 Kilbixy (Baronstown) Westmeath 1812 for the Malone family Greek Doric & Egyptian-revival. It has a high pitched pyramid-shaped limestone roof & wooden doors. Beneath the stone floor is the vault where four members of the Malone family are interred, including the famous Edmond Malone and his brother, Richard Malone (Lord Sunderlin). The wrought iron railing surrounding the mausoleum are a later 19th century addition 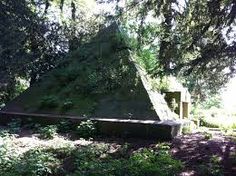 The Burrowes Mausoleum at Gilltown 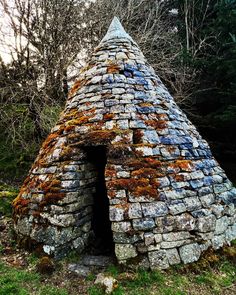 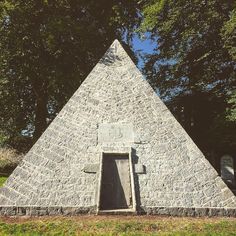 Another de Burgh pyramid in Naas 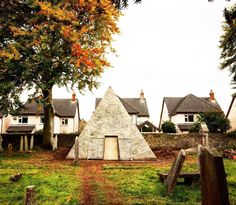