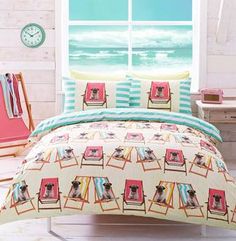 Interiors: We've got it covered

I'm not a duvet native. I grew up between ironed sheets and a thick wool blanket. The blankets came from Foxford and had either a blue or a pink striped border. On top of this was a candlewick bedspread or something known as an 'eiderdown' - a slippery and moveable quilt that invariably ended up on the floor. 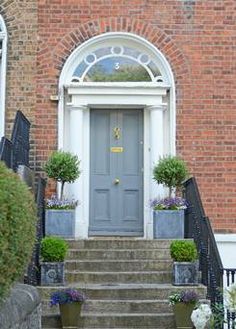 If the eyes are the window to the soul, your front door is the proverbial window to your house, giving visitors an instant first impression of your style and personality. A stunning front door can set your entire home off on the right foot for your guests, and put a smile on your face when you put the key in the lock each evening. 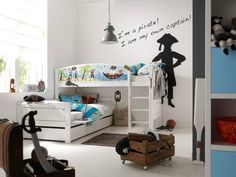 I will never forget the childhood excitement of getting a Tom and Jerry pillowcase and then, two years later, a matching lampshade. In the w1970s, that was about the height of it. The notion of themed children's bedrooms hadn't really taken off. 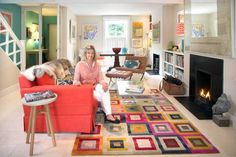 How Trisha Younge reinvented her home after disaster floods

At this time of year, we often bemoan our uncertain weather. We decry the fact that we can get four seasons in one day, and we constantly carp that Ireland would be paradise, if only we got the weather.

Louth and clear near Drogheda for €800k

Coolfore Lodge, outside Drogheda in County Louth, is right in the heart of school tour country. It's about 10 kilometres from Newgrange, and five kilometres from the monastic settlement of Monasterboice. 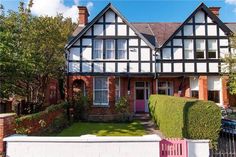 Four on the market in Dublin for around €1m

From Tudor-style to a modern, energy-efficient property - a choice of four properties for sale in Dublin for around the €1 million mark. 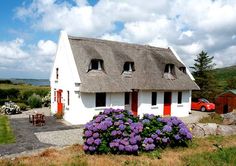 General Charles de Gaulle died in 1970, having resigned the presidency of France in April 1969. A month after his resignation, he and his wife Yvonne came to Ireland on holiday, and spent two weeks at the Cashel House Hotel, a handsome Victorian property on 50 acres overlooking Cashel Bay in Connemara. 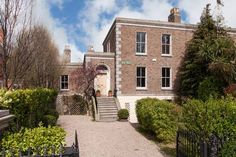 Revamped D4 period home could be yours for €1.95m

'I love old buildings," says Goretti Foreau, the conservation architect who is the current owner of 1 Leahy's Terrace in Sandymount, a decent example of how a period house can be made to accommodate modern family living. 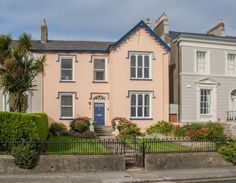 Four on the market... Period homes in Dun Laoghaire

A choice of four properties currently on the market in the seaside town, Dun Laoghaire. 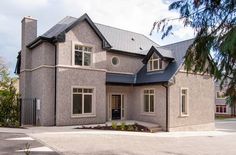 Just one house remains at the Boulders - an upmarket development on Rochestown Avenue which launched last November, and it's one of the larger units, detached, measuring 2,034 sq ft. 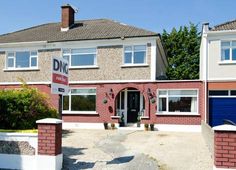 A selection of properties currently available to view in your area.

The new home view: Sand and sport on your Gothic-style doorstep

There is just one house remaining from an original nine detached units at this Sutton Village development from MKN Property Group, which also built Ridgewood in Swords and Sutton Castle among others. 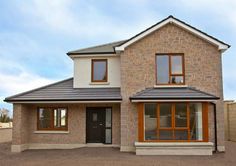 When complete, this development in Edenderry will have 20 houses but for now there are four-bedroom detached houses and two-bedroom semi-detached bungalows on offer. 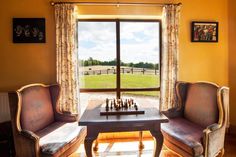 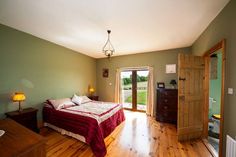 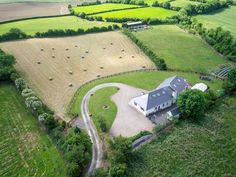