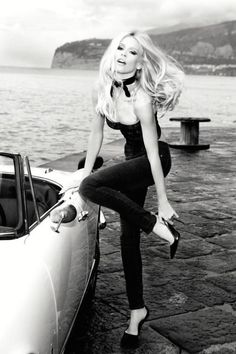 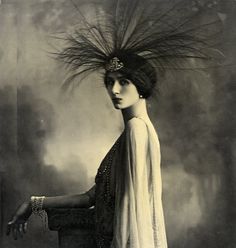 The Countess Spalletti looking resplendent in a luxurious headdress of egret feathers. 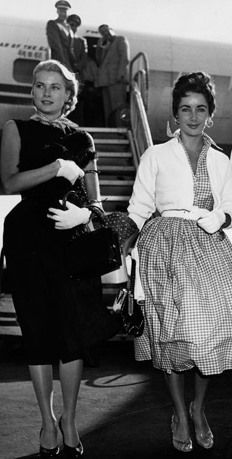 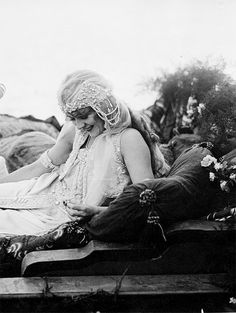 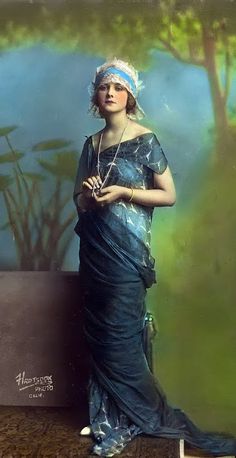 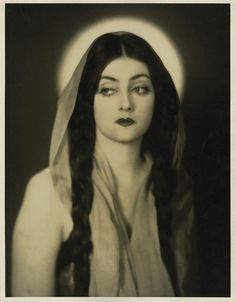 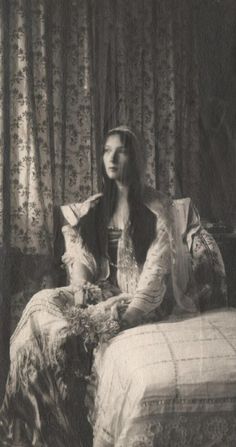 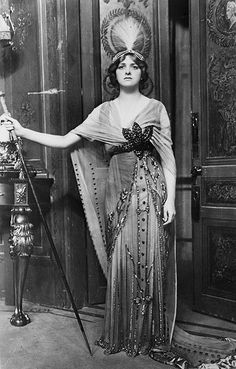 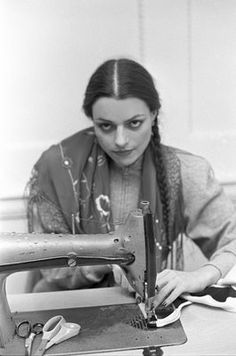 When a designer is still alive and contributing to the fashion world, their earlier work is often overlooked and it is not till they pass on... 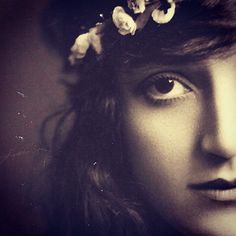 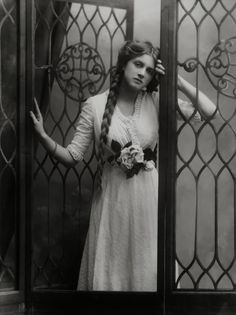 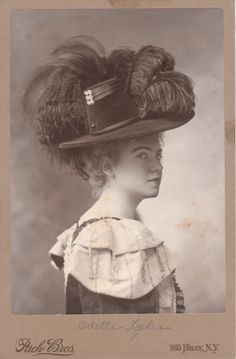 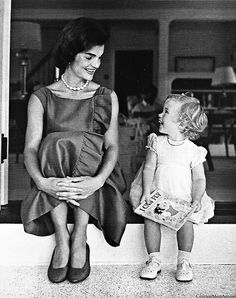 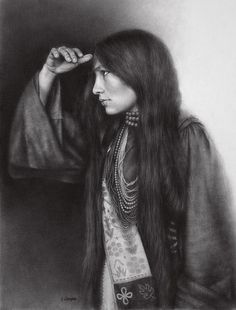 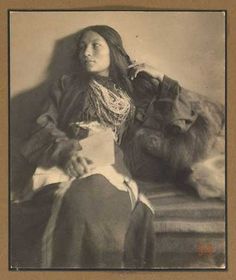 Zitkala-Sa, 1898 by Gertrude Käsebier (1852-1934) :: She was a beautiful Yankton Sioux woman of Native American & white mixed ancestry. She was well educated and went on to become an accomplished author, musician, composer and later went on to work for the reform of Indian policies in the United States. 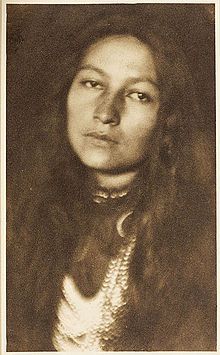 Zitkala-Sa - as photographed by Joseph Kelley in 1901