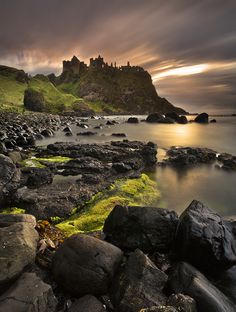 Ancient, Dunluce Castle, Northern Ireland....my husband's family once were the royal family that owned this! The entire story is in his ancestry and we also found an old Irish history book that told the story. The famine drove many to poverty and onto the sea and America. We have a watercolor in our den of this once majestic beauty. 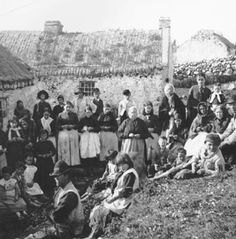 The Potato Famine was a period of mass starvation, disease and emigration in Ireland between 1845 and 1852. During the famine Ireland's population dropped by 20–25 percent, one million people died, and a million more emigrated from the island.....primary cause repeated loss of potato crop from black mold blight 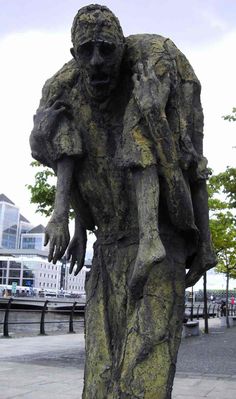 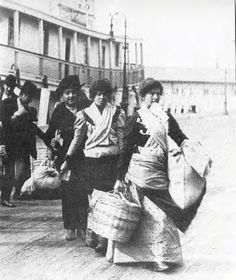 Immigration has occurred from the beginning of time, and is still very popular for many countries across the world. In some cases, whole families would leave 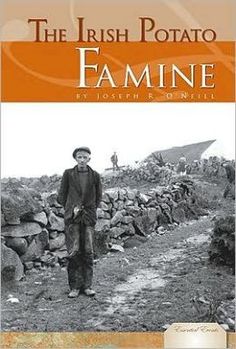 Discover The Irish Potato Famine by Joseph R. O'Neill and millions of other books available at Barnes & Noble. Shop paperbacks, eBooks, and more! 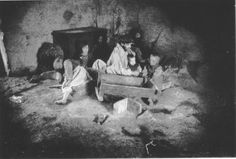 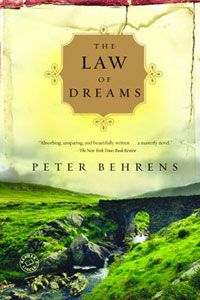 The Law of Dreams by Peter Behrens

Peter Behrens is a Canadian novelist, screenwriter and short story writer. His debut novel, The Law of Dreams, won the 2006 Governor General's Award for English fiction. 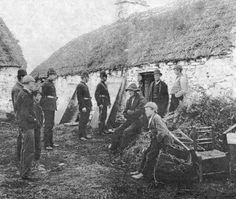 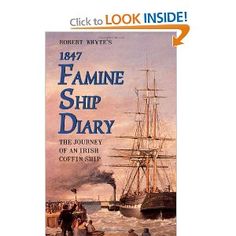 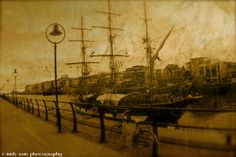 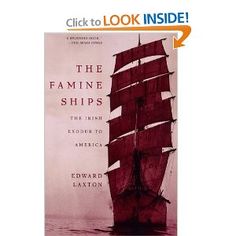 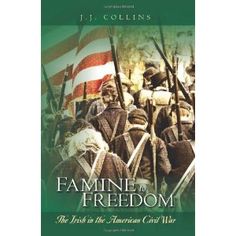 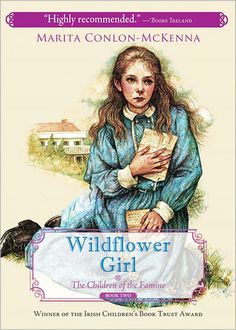 The Paperback of the Wildflower Girl by Marita Conlon-McKenna at Barnes & Noble. FREE Shipping on $35 or more! 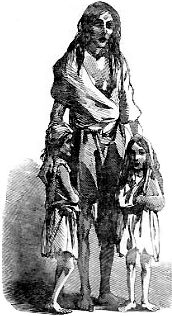 Meg jumped forward in time during the Irish potato famine. 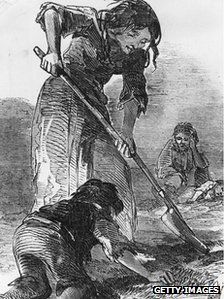 The Dunbrody, replica of Famine ships that carried Irish imagrants to America during the Potato Famines of the 1840s. Dunbroady was not a coffin ship, they carried a Doctor who saw that the ship was kept clean and food was safe to eat.