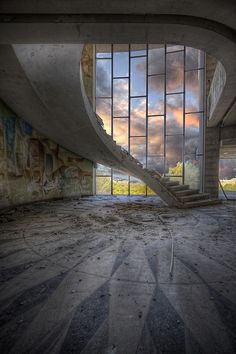 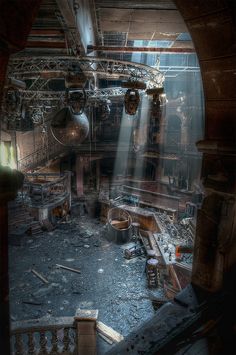 The Last Rays of Disco 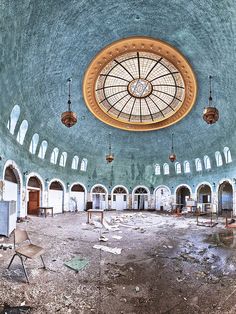 U.S. President William McKinley was shot under this dome when he attended the Pan-American Exposition in Buffalo, New York beginning in late August of 1901. The dome was originally installed in the Temple of Music at the Exposition, but was saved from the demolition, now sitting in the abandoned J.N. Adams Tuberculosis Sanatorium. 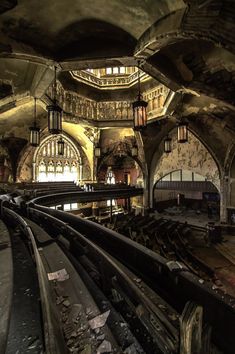 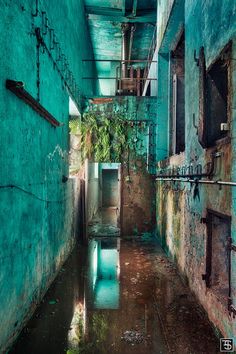 Over and done - Sven Fennema Fotografie 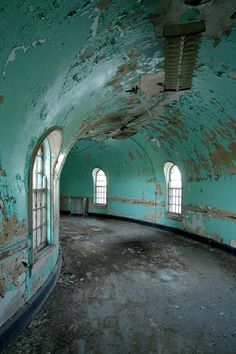 Photographer Ian Ference has documented the beauty and grandeur of abandoned buildings from Brooklyn to beyond. 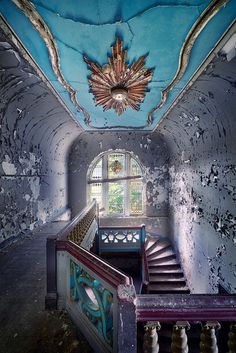 The Most Beautiful Abandoned Places

It is rare that i just outright rip off another blog, but once in a blue moon it happens. Today is just such an azure terrestrial satellite. Over at FrancescoMugnai, he posted pics of all these gor… 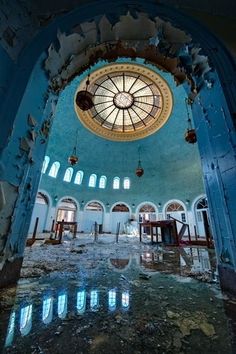 The latest Tweets from Abandoned Pics (@abandoned_pics). The most amazing and fascinating places that have been abandoned by humanity. For suggestions and nice pictures: abandoned_pics@toptweet.eu 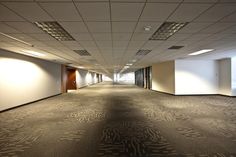