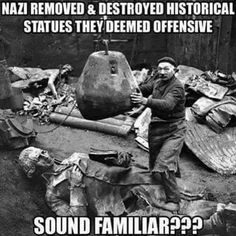 Trying to change history doesn't make history go away. Those that don't learn from history are doomed to repeat it. 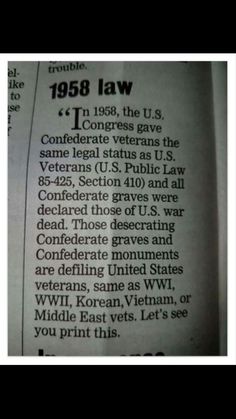 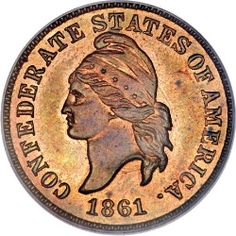 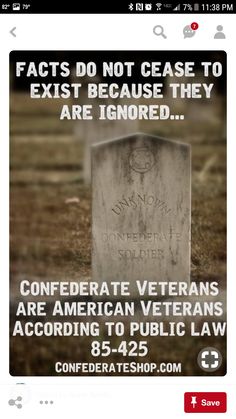 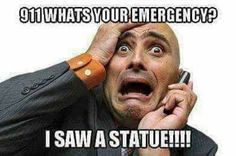 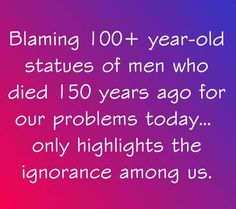 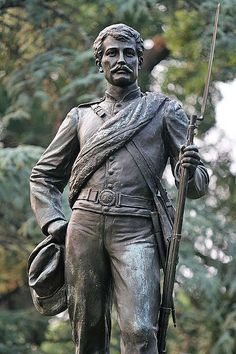 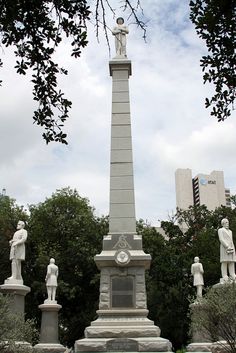 The Confederate War Memorial in Dallas, Texas, is a monument commemorating those who fought on the Confederate side of the American Civil War, including four of its greatest leaders and to the cavalry, infantry, and naval forces. Surrounding the base are statues of General Robert E. Lee, General Stonewall Jackson, General Albert Johnston, and President Jefferson Davis. 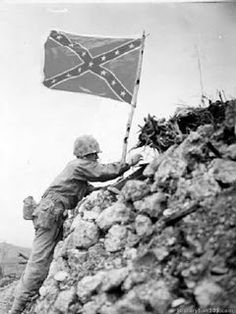 US Marines - US Marine Flies Confederate Flag on Okinawa

Carson Camp, former Dunlap mayor, says the Confederate flag is under attack.Its wrong on all reasons, its just insanity. I equal it to ISIS trying to remove all the Christian symbols over in Iraq, ... 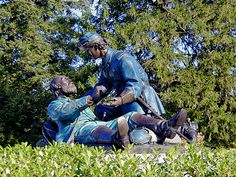 This site is temporarily unavailable 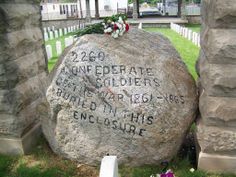 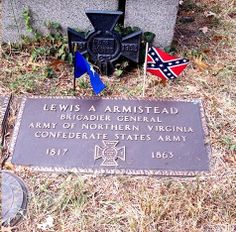 Lewis Addison Armistead - Confederate brigadier general in the American Civil War, who was wounded, captured, and died after Pickett's Charge at the Battle of Gettysburg. 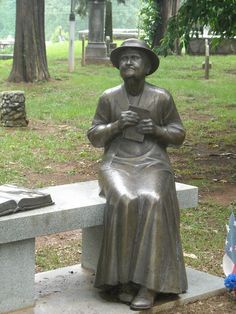 Confederate cemetery, Marietta, Georgia. The Marietta Confederate Cemetery is one of the largest burial grounds for Confederate dead. 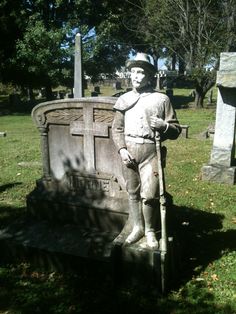 If you love to take photos at Civil War battlefields or Reenactments, you can now post your best shots in our Monthly Contest! Be sure to read the rules... 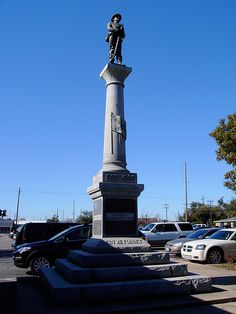 Located on the grounds of the Harrison County Courthouse