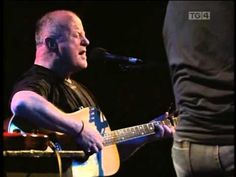 Black Is The Colour - Christy Moore 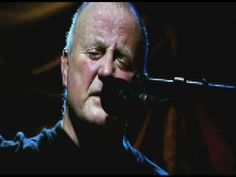 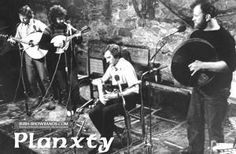 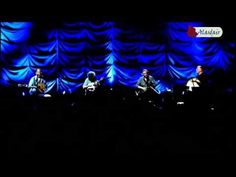 Planxty, live at Vicar Street. February 2004.► Like my videos? Support me on Patreon: https://www.patreon.com/alasdair?ty=h►Have a look at a selection of som...

The latest news about the musician Kate Bush and her work 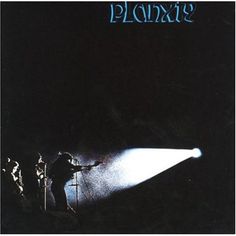 On 18 June 1973 the RTÉ television series ‘The Music Makers’ featured Planxty live at the National Stadium in Dublin. Visit link for extract of the original Planxty line up play the reels ‘Kitty Gone A Milking’ and ‘Music of the Forge’. The concert was filmed in the summer of 1972 in front of a capacity crowd. R.I.P. Liam O'Flynn. 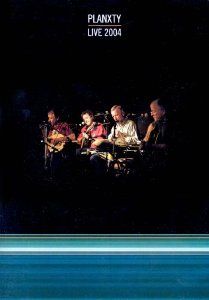 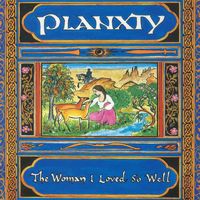 Sign up for Deezer for free and listen to Planxty: discography, top tracks and playlists. 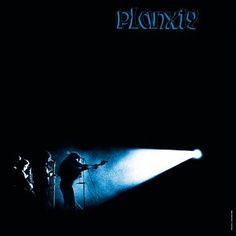