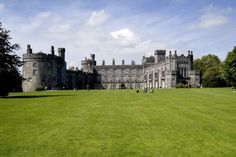 Visit Kilkenny Castle in the Medieval city while touring the Irelands Ancient East. A 12th century castle remodelled in Victorian Times and set in extensive parklands which was the principal seat of the Butler family. 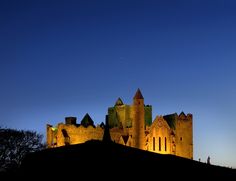 Visit the Rock of Cashel as part of the Irelands Ancient East. It is one of Ireland’s most iconic attractions, the site comprises a spectacular group of Medieval buildings set on an outcrop of limestone in the Golden Vale including the 12th century round tower, High Cross and Romanesque Chapel, 13th century Gothic cathedral, 15th century castle and the restored Hall of the Vicars Choral. Attractions include an audio-visual show and exhibitions. 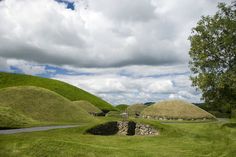 Visit Brú na Bóinne as part of Irelands Ancient East as it is one of the largest and most important prehistoric megalithic sites in Europe. Declared a World Heritage Site by UNESCO in 1993, the site is dominated by three large passage tombs – Newgrange, Knowth and Dowth. Art is one of the most important features of the monuments and Knowth has nearly 30% of all megalithic art in Europe. According to UNESCO it represents a masterpiece of human creative genius. 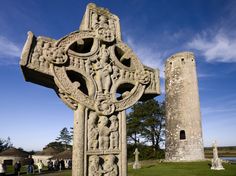 Visit Clonmacnoise as part of the Irelands Ancient East. An Early Christian site founded by St.Ciarán in the mid-6th century on the eastern bank of the River Shannon. The site includes the ruins of a cathedral,seven churches (10th -13th century),two round towers, three high crosses and the largest collection of Early Christian grave slabs in Western Europe. The original high crosses and a selection of grave slabs are on display in the visitor centre. 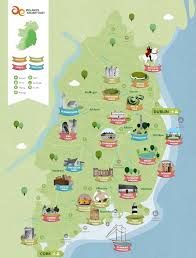 Want to visit Ireland? Why not visit historic Irish castles or stay in the cottages in Ireland along Ireland’s Ancient East!