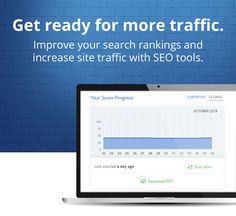 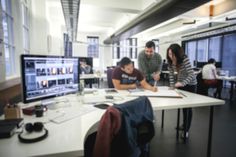 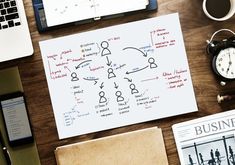 When you begin to create a content marketing campaign, it’s a little like putting together a puzzle piece by piece. You need to start with a solid framework, much like the edge pieces of the puzzle. What gets filled in the middle is all the dynamic data and creative outputs. But you have to start

Facebook's Messenger Lite has been available for the last couple of years, but only for Android. Until now, that is. TechCrunch reports that the company has now launched a version for iOS, but it's unlikely you'll be able to try it out just yet, since Facebook has only made it available in Turkey. The app was spotted by analytics firm Sensor Tower, which earlier this week, also discovered that Facebook had begun testing Facebook Lite for iOS in Turkey as well. 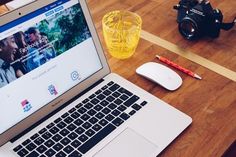 Creating Facebook ads? Learn all of the Facebook ad specs you need to ensure the success of your next campaign.

Study: Google Is the Biggest Beneficiary of the GDPR

Although the total number of trackers has decreased since GDPR came into effect, a few large tracking operators such as Google receive even more user data. 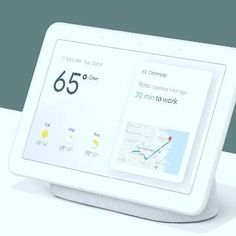 Love Marketing - Introducing a few new things made by Google -...

Introducing a few new things made by Google -... 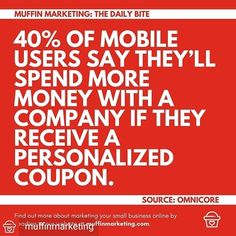 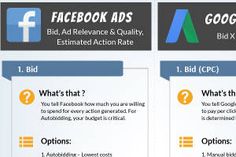 Which advertising platform is best for your business? Check out how bidding, relevance, and more work on both Google AdWords and Facebook Ads.

Clash & Go is a blockchain game that blends strategy and AR

The world of augmented reality (AR) got a real shot in the arm in July 2016 with the launch of Pokémon Go. Until then, AR hadn’t entered the psyche of the average mobile game player.

Snapchat faced severe criticism for the app redesign that it launched last year that made the interface relatively complicated and because of which the user base of the photo-messaging app dropped drastically.