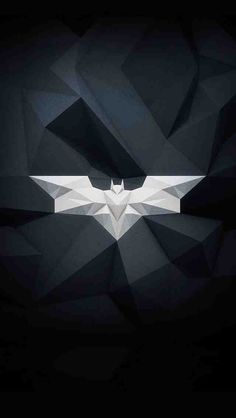 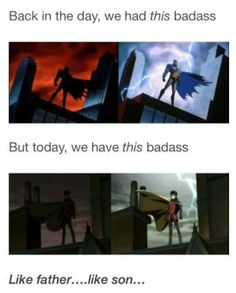 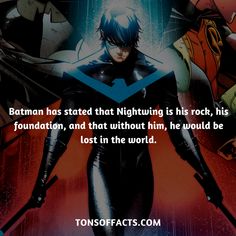 26 Fascinating And Bizarre Facts About Nightwing - Tons Of Facts

Batman has stated that Nightwing is his rock, his foundation, and that without him, he would be lost in the world. #nightwing #tvshow #justiceleague #comics #dccomics #interesting #fact #facts #trivia #superheroes #memes #1 #teentitans #dickgrayson #batman 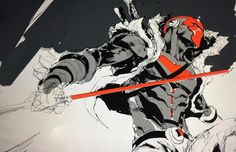 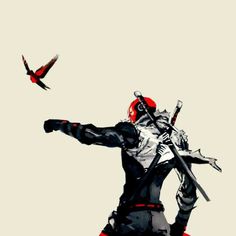 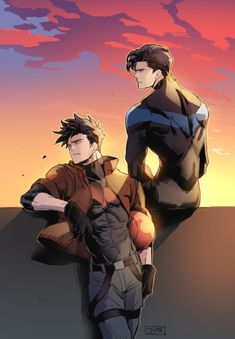 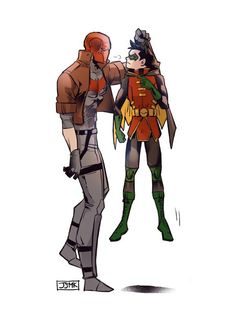 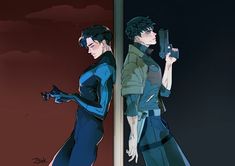 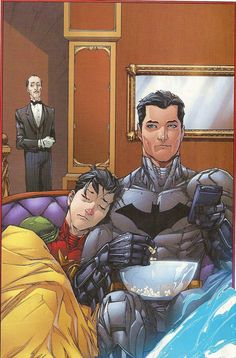 Jason Todd was the second Robin, but was brutally murdered by the Joker. After he was resurrected, Jason learned Batman did nothing to avenge his death. Anguished and seeking vengeance, he initially turned against his mentor and took on the Clown Prince's former identity: the Red Hood. Eventually coming back to the Bat-Family and assembling a team of anti-heroes known as the Outlaws (New 52 and Rebirth), Jason once again fights for justice...on his own terms. 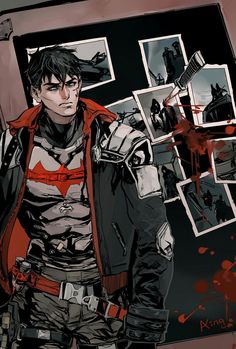 I Want My Blood Back by Mintonia on DeviantArt

A little tribute to Jason Todd, the second Robin. Poor thing. He deserves more love You can see the process here: [link] Texture by ~Imm0rtal-St0ck I Want My Blood Back 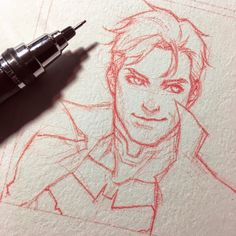 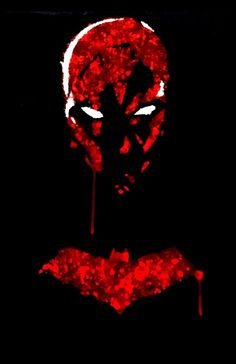 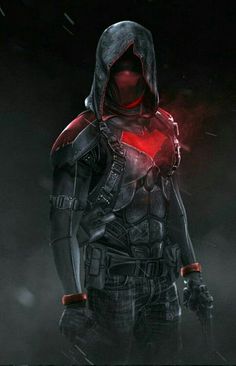 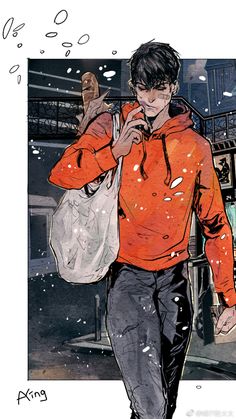