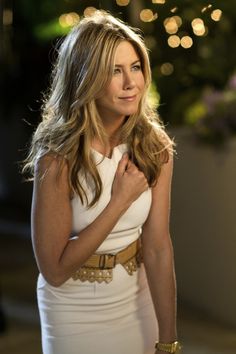 The Hollywood star was casually attired in a black t-shirt paired with khaki cargo trousers fastened with a brown leather belt with a gold buckle. She had on a black jacket and carried two bags. 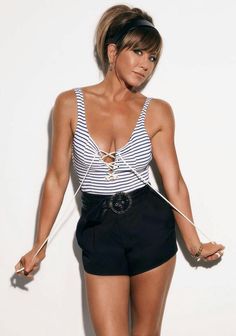 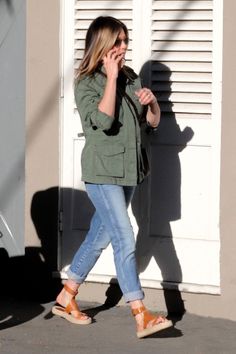 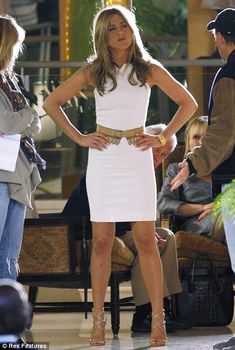 Another day, another romcom for Jennifer Aniston as she begins filming with Adam Sandler

Her heavily promoted film the Bounty Hunter disappointed at the U.S. box office over the weekend after being branded 'brainless' by critics. But Jennifer Aniston had little time to dwell on the underwhelming audience turn out - it came in third behind Alice In Wonderland and Diary of a Wimpy Kid - as she began work on yet another romcom. 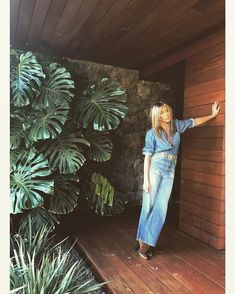 Jennifer Aniston is giving her fans another look inside her Bel Air estate. 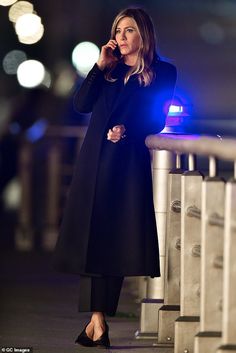 Jennifer Aniston is spotted filming for The Morning Show 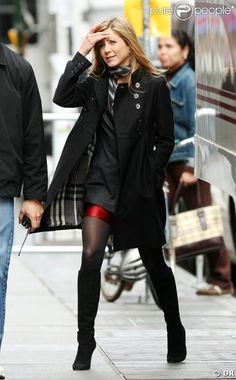 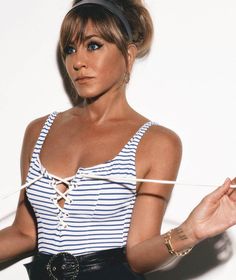 Out with its annual beauty issue, InStyle US magazine welcomes back last year’s September cover girl: Jennifer Aniston. Channeling icons from the 60s and 70s... 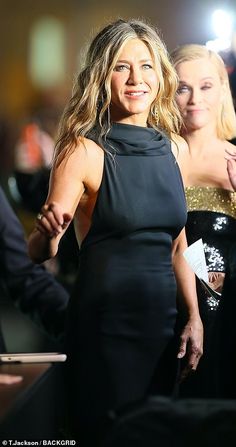 On Monday night Jennifer Aniston and Reese Witherspoon were stunning on the red carpet for the premiere of their show that premieres on November 1. 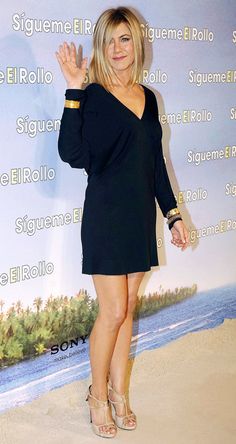 45 of Jennifer Aniston's Most Memorable LBDs 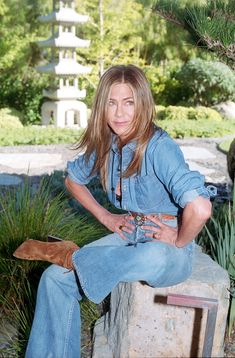 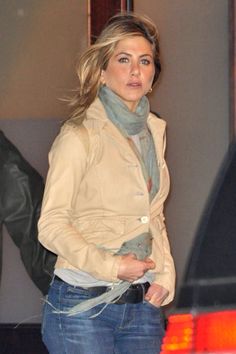 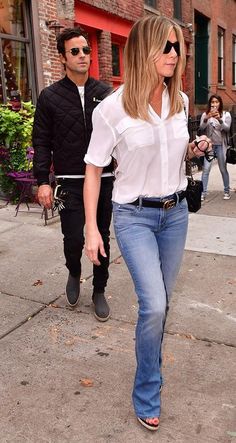 Jennifer Aniston and Justin Theroux were spotted out on a shopping date on Wednesday and the lovebirds looked effortlessly chic and cool, naturally. 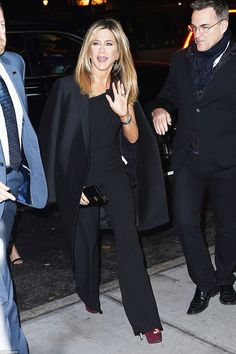 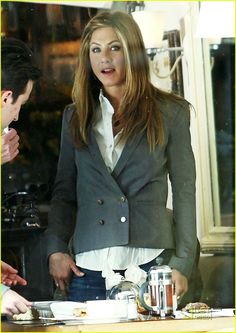