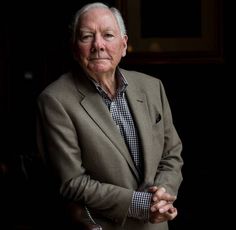 Celebrating the life less ordinary of the legendary Gaybo

If there's one thing we Irish inarguably do well, it's death. This admirable national quality was proven once more by the coverage all week of Gay Byrne's passing: while much sadness was expressed, it was as much a celebration of a life less ordinary as lamentation at its ending.

When Gay Byrne died yesterday, a part of Irish life and Irish culture died with him. Primarily because there was no one like Gay Byrne. It's as simple as that. In May 2014, over lunch in Chez Max opposite Dublin Castle, I asked him did he ever regret giving up 60 years of his life to RTÉ. He said: "I never wanted to do anything else since I was 14 or 15. I knew nothing about television but I wanted to be Eamonn Andrews. He was my hero." 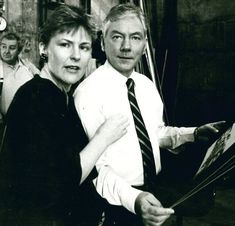 Mary O'Sullivan: 'The greatest broadcaster ever... the original sh*t-stirrer and rabble-rouser'

I worked on The Late Late Show for 10 years and then moved to present a programme of my own, which I viewed as a step up. After I left I'd meet Gay around RTE and he'd look at me sadly and commiserate with me about the fact that my career had gone down the toilet. In Gay's world the acme of success for a broadcaster was The Late Late Show and there was nowhere to go but down. My mother agreed with him; her social currency with the neighbours plummeted after my departure. And who was I to…

Editorial: 'Gaybo leaves void on air and in the hearts of nation'

In Britain the BBC is affectionately known as 'Auntie'; here we had 'Uncle Gaybo'. 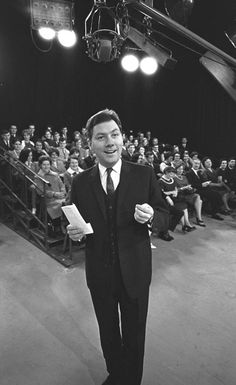 Pat Stacey: 'Gay Byrne was as good as anyone in showbiz, like him or loathe him, we were incredibly lucky to have him'

There’s a Talking Heads lyric that goes: “I’m inside and I’m outside at the same time.” The song happens to be called ‘Television Man’. 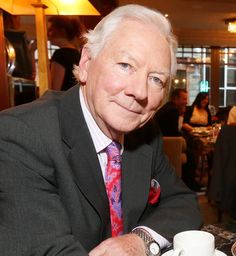 Gerard O'Regan: 'Gay was ordinary and extraordinary, a bridge from what was to what came to be'

They call them baby boomers - essentially those who came of age in that intoxicating decade which was the 1960s. Yesterday another of their tribe made his final journey. 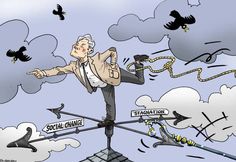 The legend of Gay Byrne is one of a noble warrior of modernisation. It tells of how he single-handedly in the 1960s and 1970s took on the fuddy-duddy traditionalists, karate-chopped the bishops and ran rings around the politicians.

Brendan O'Connor: 'Let's not be too smug: Gay's work is not finished'

We're on our own now. There has very much been a sense over the last week that the nation has lost its father confessor. Or just its father. There has been a wider sense too that, as we look back, Gay Byrne was a man in the right place at the right time, that he didn't change the nation, but that he was clever enough to spot what was going on and that he surfed that wave. To suggest that Byrne got lucky with his timing is to do him a disservice. And it does us a disservice as a nation to… 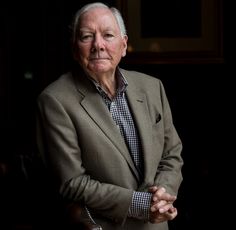 Editorial: 'A dark week must make us question society's direction'

Gay Byrne vacating his seat as narrator of our times forced us to take a moment to ponder on the way we were, and what we have become. But other darker events this week might also have stopped us in our tracks and left us deeply uncomfortable.

Obituary: 'The most influential broadcaster in the history of the State...no topic was taboo on Gay Byrne's shows'

A bishop once called him a “purveyor of filth” but the wider public knew Gay Byrne as the most influential broadcaster in the history of the State. 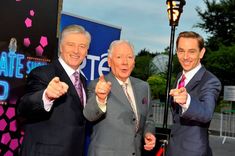 'He loved the juice, loved the gossip, loved the intrigue of this Wolf Hall with microphones' - Ryan Tubridy and Graham Norton remember Gay Byrne

Ryan Tubridy and Graham Norton have both paid tribute to the late Gay Byrne, a man described by the former as "the master". 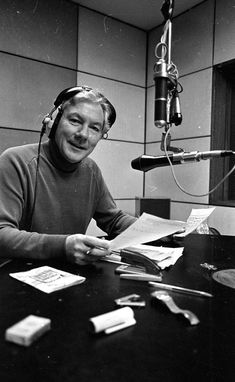 'A lifeline to the outside world': The legacy of Uncle Gaybo

In 1986, during the height of the popularity of Dallas, actor Patrick Duffy appeared on The Late Late Show. At one point, he produced a video camera and started filming his host, Gay Byrne. He quipped that he had filmed Johnny Carson, whom he dubbed the second best chat-show host in the world, and now he had his camera trained on the best of them all. 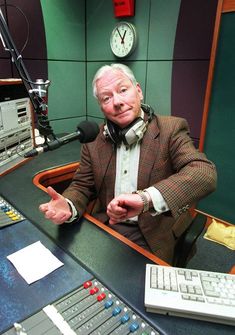 Joe Duffy paid tribute to his RTE friend during an emotional broadcast on his afternoon RTE Radio One show.

What Gay Byrne’s upbringing produced in him, particularly when younger, was a very strait-laced, uptight man, something he recognised humorously in later life 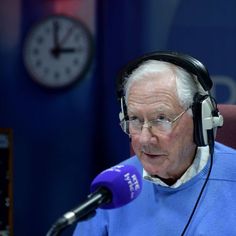 Gay Byrne: The right man at the right time for Irish society