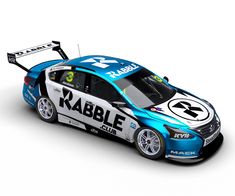 After a string of strong results in 2014, Shepparton-native Garry Jacobson is keen to build on last year’s momentum in 2015. A national and state karting champion, Jacobson entered the tin-top racing scene in 2009, competing in the Aussie Racing Cars national championship. He finished the season eighth in the standings before deciding to move […] 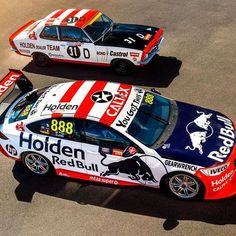 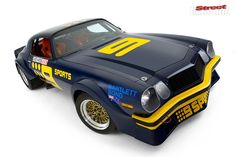 Of all running competitively as the Channel Nine Camaro. It was probably the most famous car I raced, even if it was for all the wrong reasons! 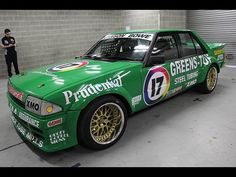 John Bowe takes flight in one of Australia's most famous touring cars, reborn to give fans the fu... 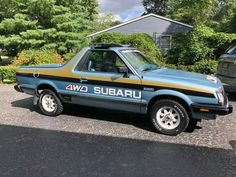 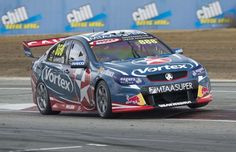 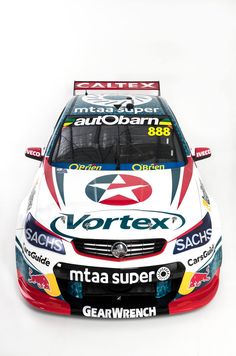 Australian Muscle Car Magazine is a fresh, proudly Australian publication dedicated to preserving the legend of our unique 'Australian made' Ford vs Holden muscle car heritage. Australian Muscle Car magazine features 1960s classic Bathurst muscle to the super sophisticated Falcon and Commodore performance cars of the new millennium and everything in between. 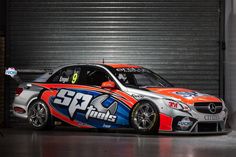 Speedcafe.com gives you a look at the photo shoot of the three brand-new Erebus Motorsport Mercedes-Benz E63 AMG 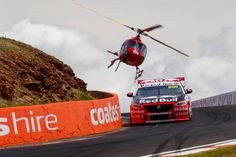 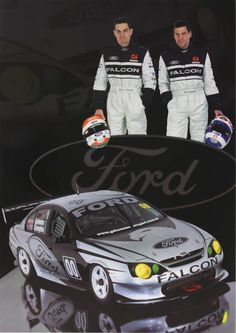 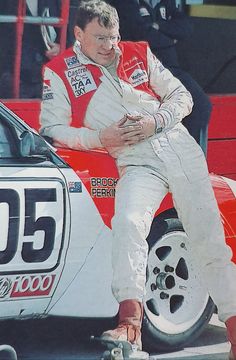 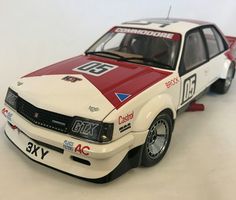