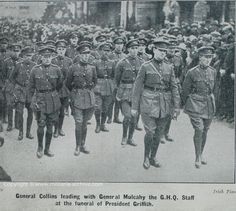 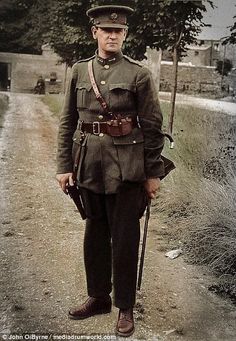 The Irish Civil War was a conflict that followed the Irish War of Independence and came alongside the establishment of the Irish Free State, an entity independent from the United Kingdom. 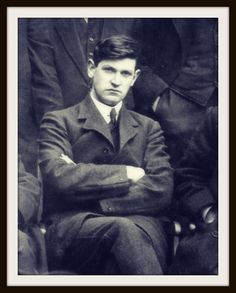 Michael Collins was an Irish revolutionary leader, Minister for Finance, Director of Information, and Teachta Dála (TD) for Cork South in the First Dáil of 1919, Adjutant General, Director of Intelligence, and Director of Organisation and Arms Procurement for the IRA, President of the IRB from November 1920 until his death, and member of the Irish delegation during the Anglo-Irish Treaty negotiations. Collins was shot and killed in an ambush in August 1922 during the Irish Civil War. 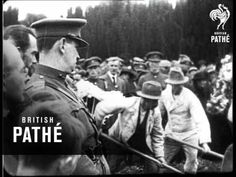 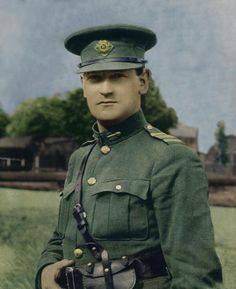 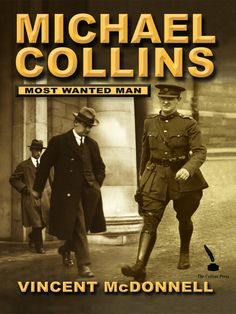 Search and borrow from OverDrive's huge catalogue of eBooks, audiobooks and videos

Alien: The Derelict during construction

leading from Alien: The Derelict a) Giger visits Bray in September On the 20th September, H R Giger is driven to Bray Studios by Seymour where the special effects group are working. In the middle of the main hall is the framework of his tried and trusty derelict with a nucleus of steel tubes. The whole surface is covered in netting. b) Giger loves the Derelict Dick Butten, one of the modellers, had built the shape of the craft up, Martin Bower noted that the person who created the 12 foot… 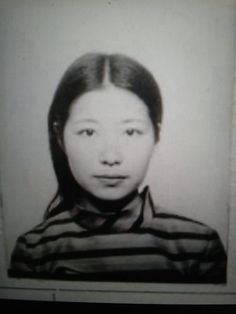 100 years ago today, Michael Collins' The Squad was born

A century ago a meeting occurred that would change the destiny of Ireland.